Top 5: Premier League players of the weekend including Arsenal and Chelsea stars 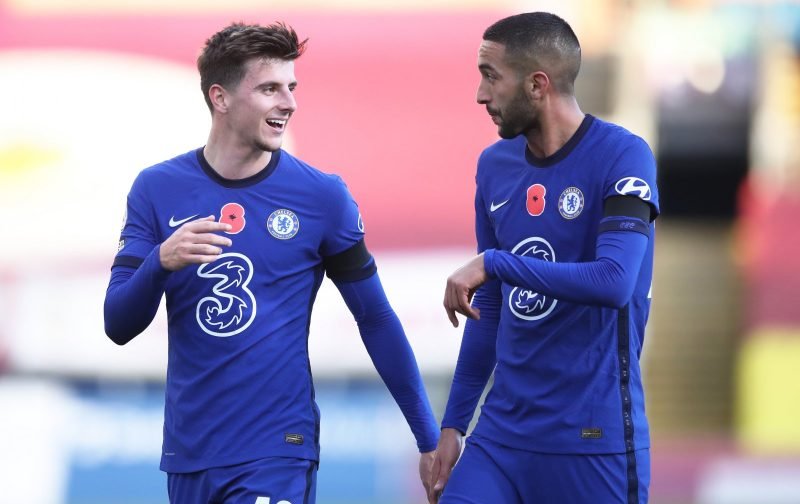 Matchweek 7 of the 2020/21 Premier League season once again produced plenty of drama.

Champions Liverpool took their place at the top of the table after their late win over West Ham was followed by Everton’s second successive defeat at Newcastle United.

Elsewhere, Arsenal won the headline match of the weekend as they defeated Manchester United 1-0 at Old Trafford, while, at the bottom, Burnley and Sheffield United are still searching for their first wins.

But – across the eight matches on Friday, Saturday and Sunday – who have been the standout individuals?