Top 5: Premier League players of the weekend including Chelsea and Manchester United stars 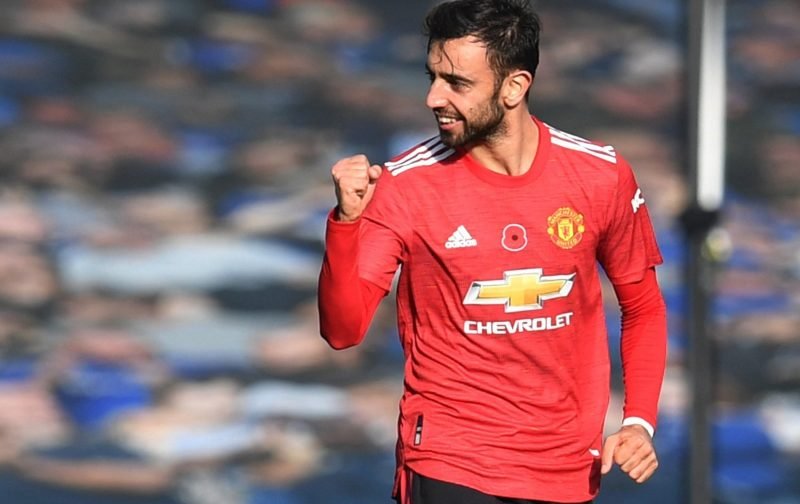 Matchweek 8 of the 2020/21 Premier League season once again produced some great goals and interesting results as three different clubs topped the table.

In the match of the weekend’, champions Liverpool draw 1-1 with rivals Man City at the Etihad, meaning the Reds move from first to third heading into the international break.

Above them now sit Tottenham Hotspur, who won 1-0 at West Brom, and new leaders Leicester City, who defeated Wolves by the same scoreline. 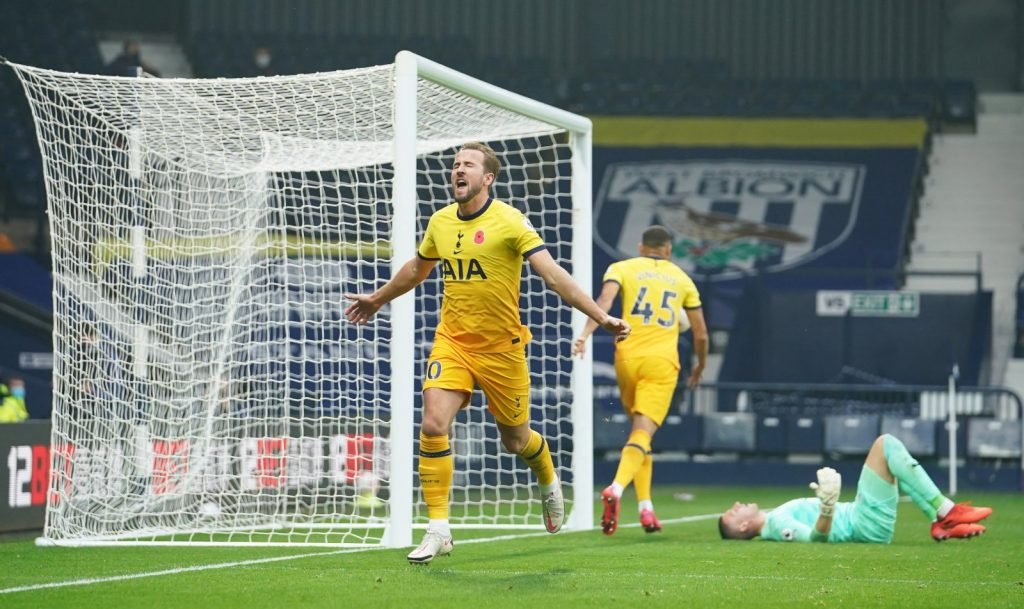 Southampton also had a brief stint at the summit over Friday night after their victory over Newcastle United.

But – across the latest round of top-flight fixtures – who have been the standout individuals?