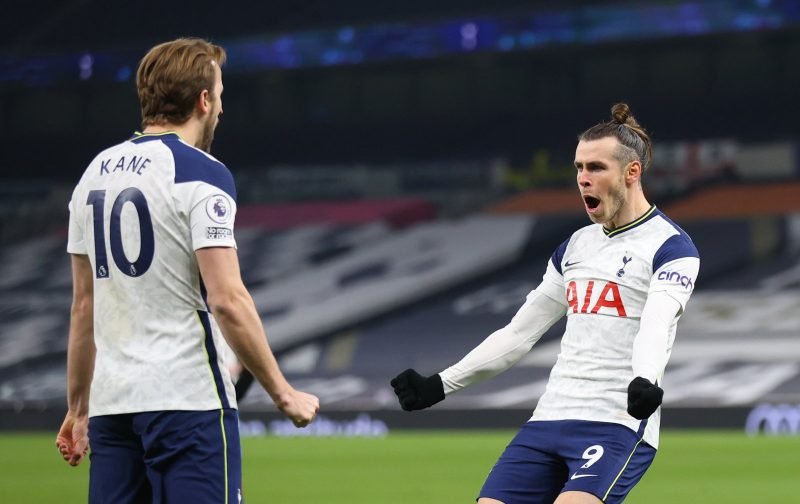 Following another weekend of Premier League action, Ole Gunnar Solskjaer’s Manchester United have thrown up a surprise A-class performance just as the pressure was beginning to tell, defeating local rivals Man City 2-0 at the Etihad Stadium.

Jose Mourinho’s Spurs have been energised by the return of an enthusiastic Gareth Bale and Jurgen Klopp’s champions continue to sink down the table, while the bottom half of the division continues to take shape with big results for Fulham and Southampton.

Many teams have just 10 fixtures left to fulfil and although the title-race may be all-but wrapped up, there is still plenty to play for meaning teams will be counting on their stars to deliver in the big moment.

With this in mind, here are top five best player performances from the weekend…

Southampton picked up a victory, at last, beating rock-bottom Sheffield United 2-0 after eight Premier League games that yielded just one point. Danny Ings went off injured early into the match, but their great Dane Jannik Vestergaard put in an assured performance at the back which delivered the footing James Ward-Prowse and Che Adams needed to hit the winners. The Blades were limited to just two shots on target while none of their seven corners produced enough to override the Saints defence, spearheaded by six-foot six-inch Vestergaard. 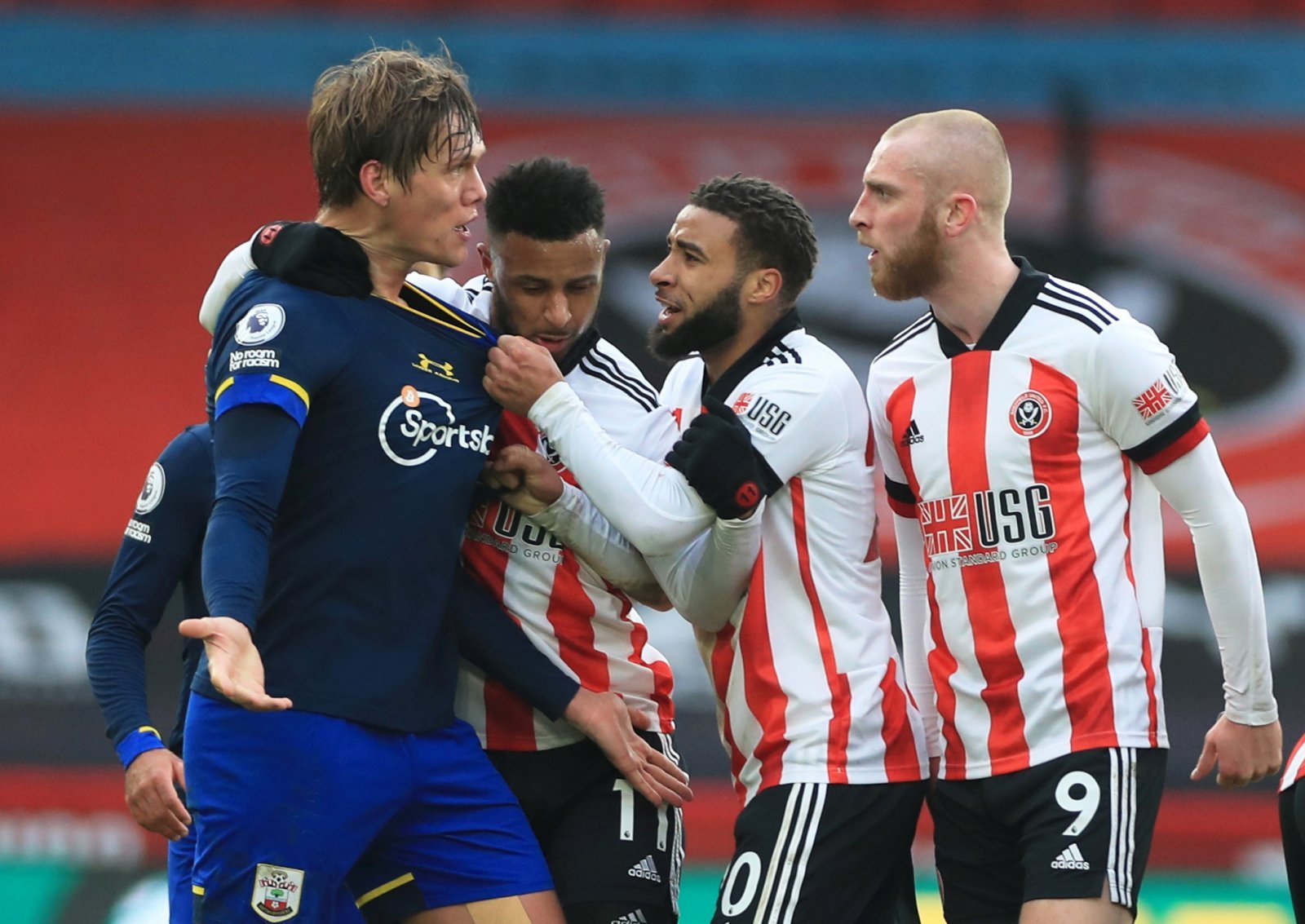 Former Juventus prospect Mario Lemina netted his first goal of the season to sink defending champions Liverpool at Anfield and register The Reds sixth consecutive home defeat – after almost three years without one. The Gabonese midfielder picked up a booking along the way but rifled in the only goal after poor defending from Mohamed Salah just on the stroke of halftime, while centre-back Joachim Andersen impressed in defence to keep the hosts out for the full 90 minutes. 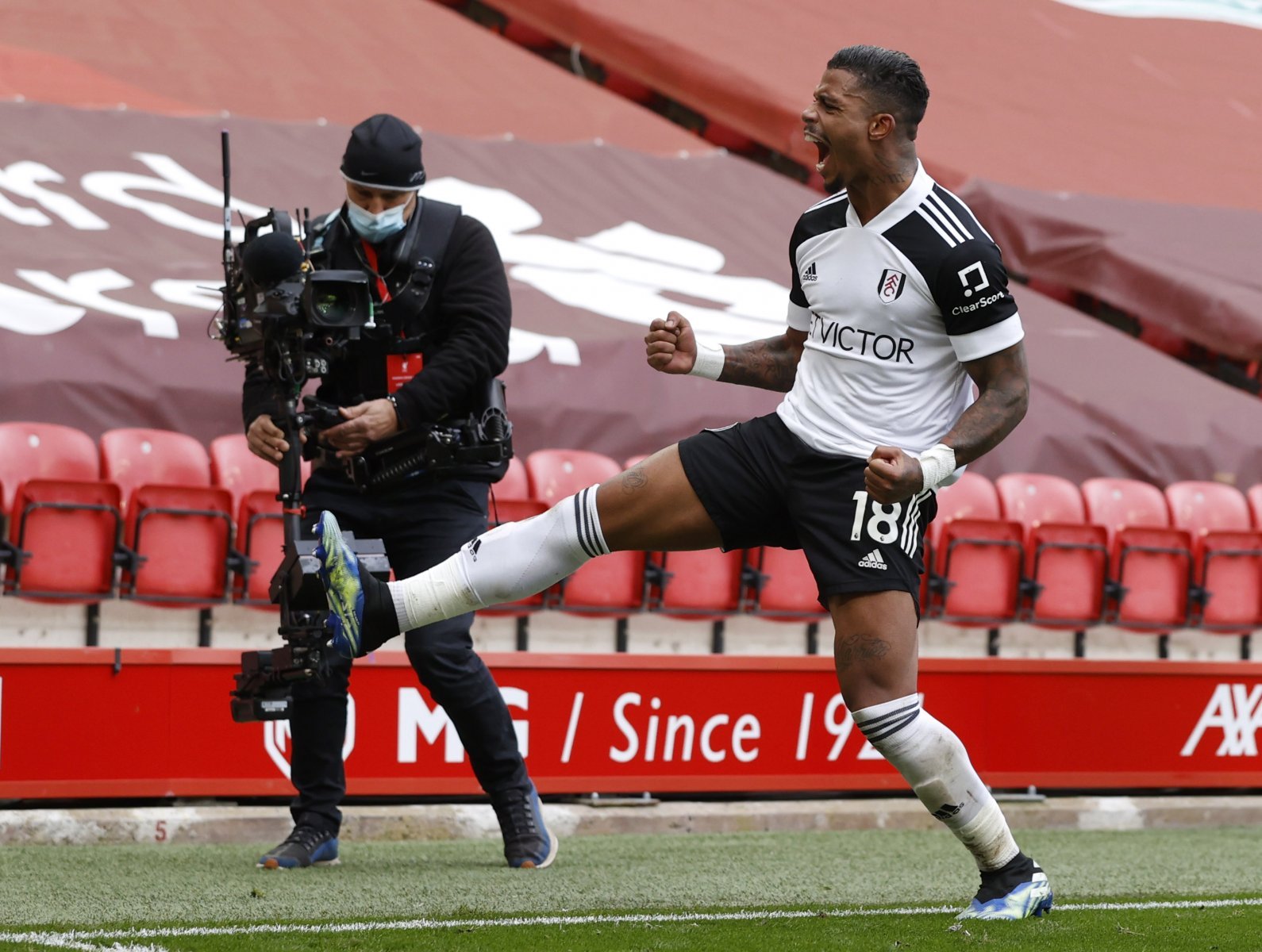 It looks like Welsh Wizard Gareth Bale is well and truly back after he netted back-to-back braces at home, with two more goals in a 4-1 rout of Crystal Palace. The Eagles played well, but the coalition of attacking force Spurs have firing is a match for any opponent and the Welshman netted either side of a Christian Benteke equaliser – both times converting from close-range at the back-post. The four-time Champions League winner scored 21 times in his last Premier League season for The Lilywhites but has got himself five this term, reminding fans of exactly what they have missed for seven years. 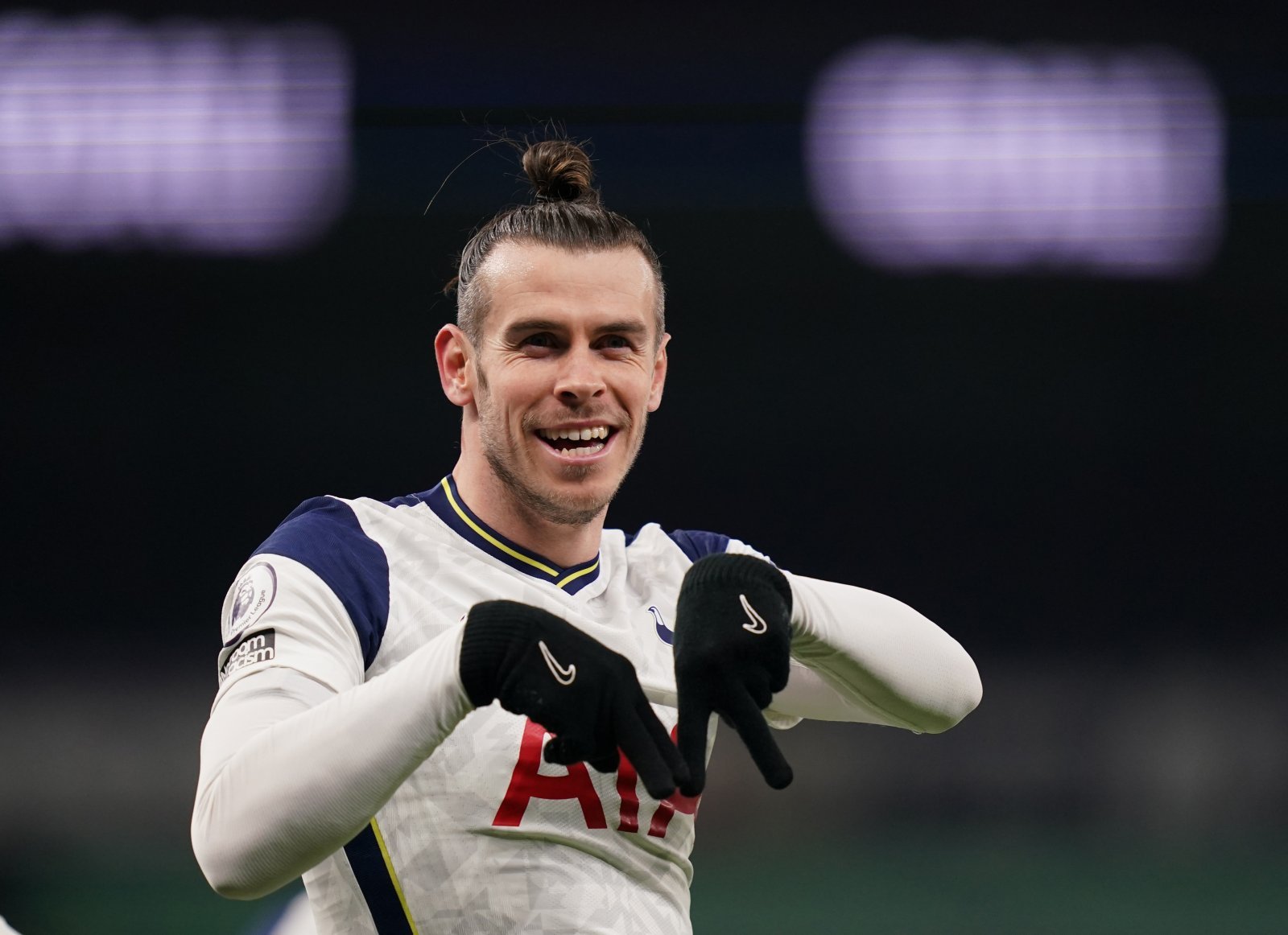 Gareth Bale has his smile back after scoring six in his last six appearances, in all competitions

With the European Championship approaching in just three months, England fans will relish any top performance from a Three Lions hopeful. Luke Shaw is exactly that, after seasons of turmoil at Manchester United he finally looks settled and is putting on a show to boot. Shaw engineered a shut-out from left-back while also adding the second goal early in the second-half to seal the victory over Pep Guardiola’s side – the first time the hosts have lost since November 21. The Citizens still have an 11-point lead at the summit of the division, but Shaw & co have once again lifted the pressure off boss Solskjaer after three consecutive 0-0 draws in all competitions had prompted concerns, despite showing their perhaps surprising defensive solidity. 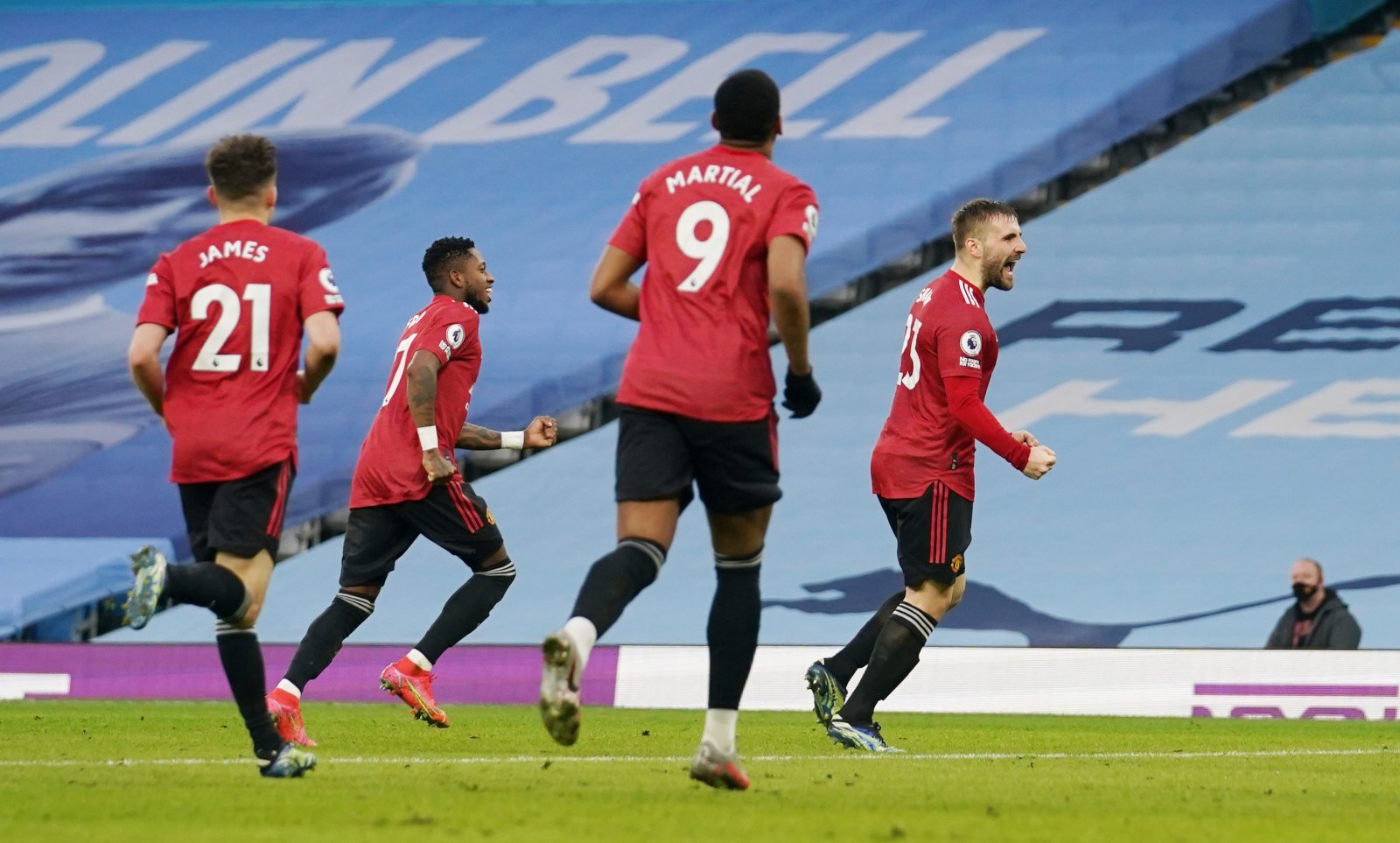 Although Gareth Bale lit up London again, Harry Kane once again stole the show. The artist as well as the finisher, England’s captain put both goals on a platter for his teammate whilst bagging two himself in a real leaders performance, ahead of the European Championship. His first goal was the pick of the bunch, whipping in a first-time right-footed shot from outside the area, across goal and into the far corner, before he too converted from close range following Son Heung-min’s setup. The duo have assisted each other for 14 Premier League goals this season, breaking Chris Sutton and Alan Shearer’s long-standing record. You’ve seen SAS (Sturridge and Suarez) and MSN (Messi, Suarez, Neymar), how about BHS? (Bale, Harry, Son) – Okay, we admit it doesn’t work. 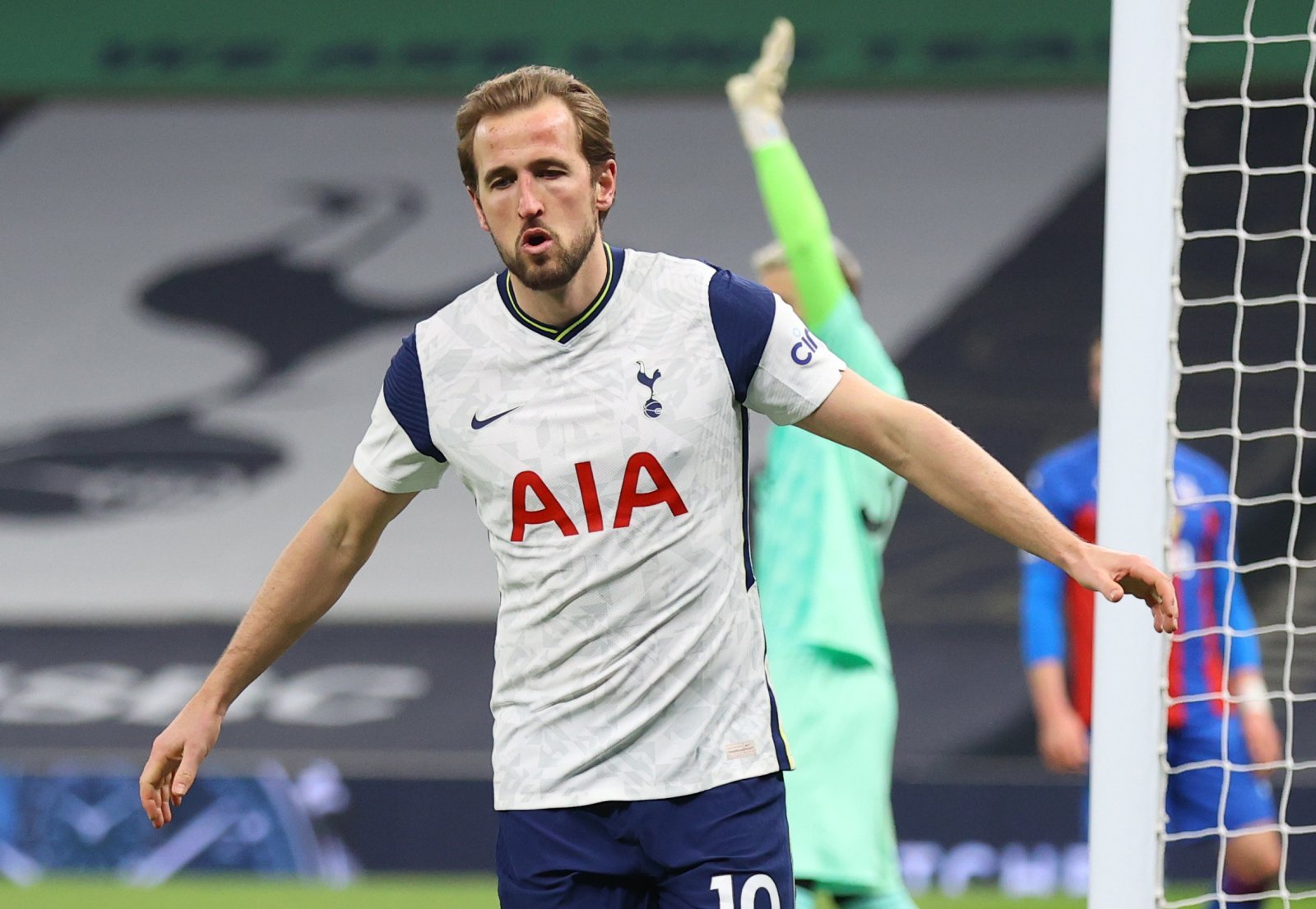 Harry Kane is flying without wings this season, contributing 24 goals and 16 assists in all competitions – more than any player in England’s top-flight