The Premier League hosted eight matches this weekend with some memorable moments and performances on show.

Tottenham Hotspur finished top on a weekend in which they beat their north London rivals Arsenal 2-0 at their home ground. Liverpool, kept pace with Spurs though welcoming fans back in a win and three points at Anfield.

Once again Manchester United came back in dramatic fashion overcoming West Ham United 3-1 away from home, whilst Leicester City overcame Sheffield United in the last minute.

Crystal Palace recorded the biggest win of the weekend, with an emphatic 5-1 victory away at League strugglers West Bromwich Albion.

Their were further victories for Manchester City and Chelsea, whilst Burnley and Everton shared a point at Turf Moor. 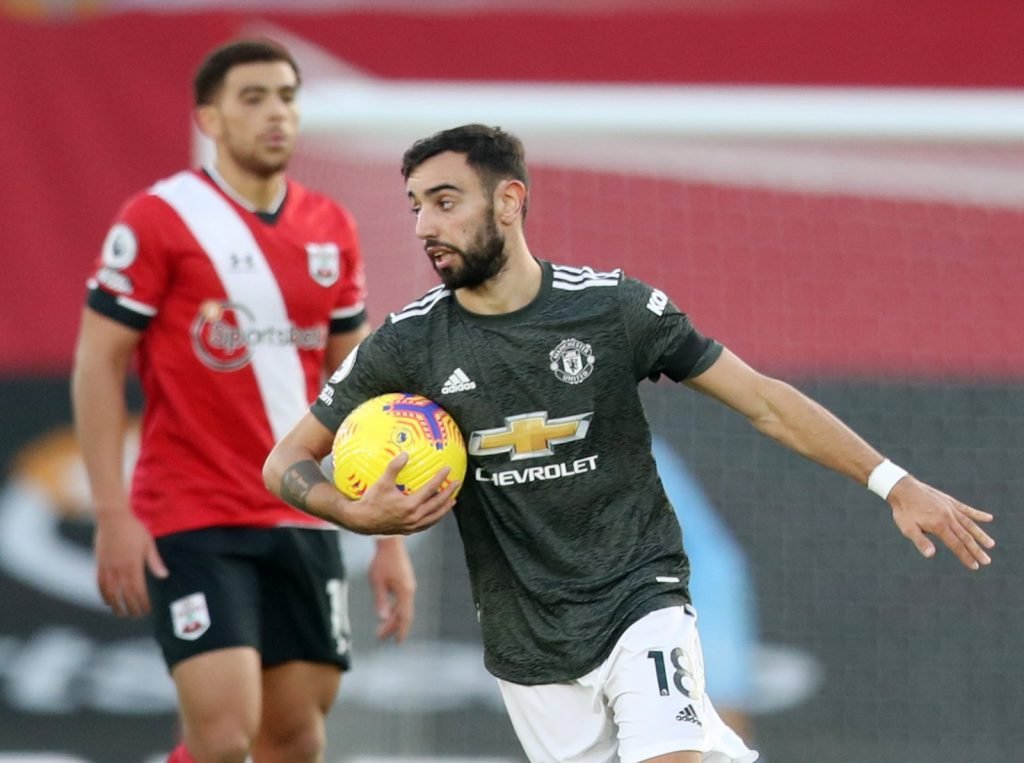 Bruno Fernandes is by far and away United’s best player. But you couldn’t blame United manager Ole Gunnar Solskjaer for naming his main man on the bench on Saturday, given the amount of football the Portugal international has played. However, at 1-0 down and playing terribly, Fernandes was brought into the game and absolutely transformed the Red Devils’ fortunes. He was instrumental as usual and dragged his side to three another comeback win.