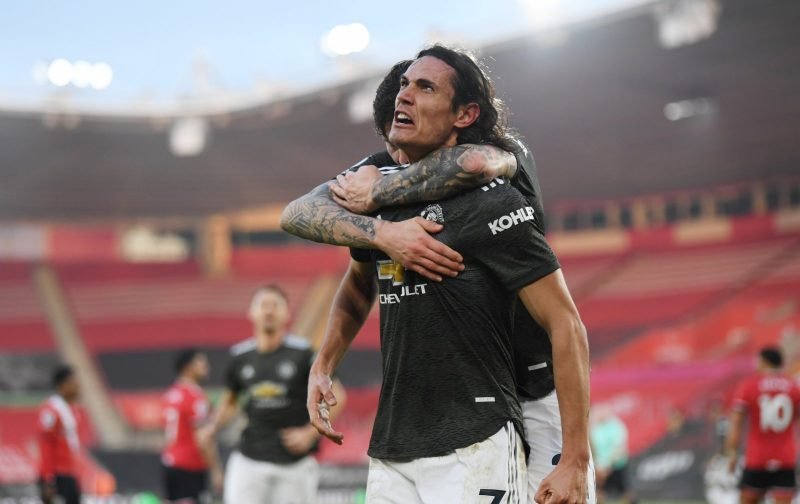 The Premier League hosted eight matches this weekend with some memorable matches and performances on show.

Tottenham Hotspur finished top on a weekend in which they held Chelsea to a 0-0 draw at Stamford Bridge, with Liverpool dropping two points at Brighton & Hove Albion.

Manchester United came back in dramatic fashion down on the South Coast against Southampton, losing 2-0 at the break and coming out 3-2 winners. 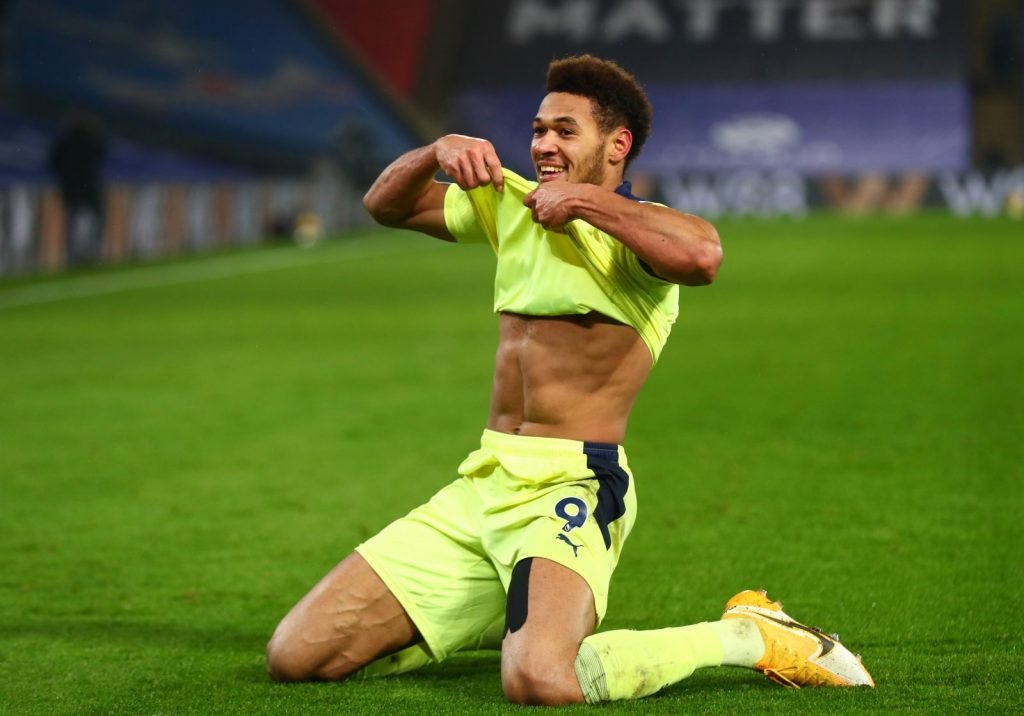 The Brazilian striker has copped a lot of criticism since making the £40million switch to the Magpies from Hoffenheim in 2019. Coming into Friday night’s encounter against Crystal Palace, Newcastle’s number none had not scored a goal all season. With five minutes to go that was still the case, but Joelinton stole the show, assisting Callum Wilson for the first, before dispatching the second goal in a fantastic 2-0 victory.