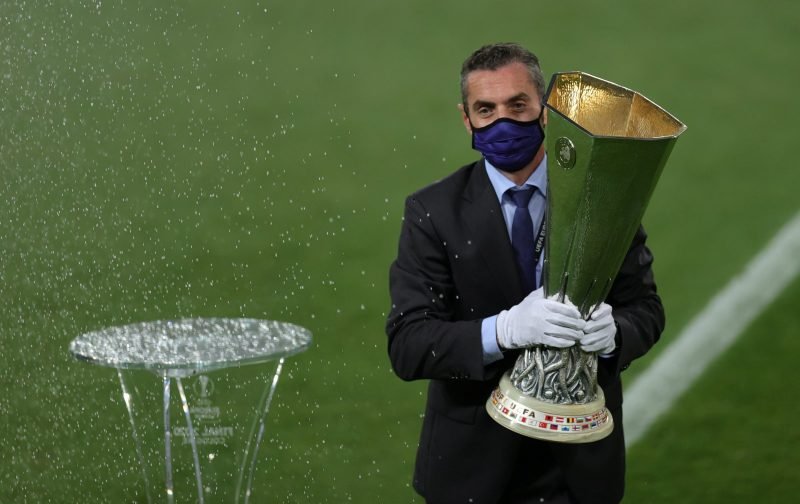 Gleam less than the Champions League it may, but the Europa League is still an extremely competitive football competition held in high regard.

As well as the privilege of competing in the UEFA Super Cup final, the victors are also handed a place at the high table of football’s elite – the Champions League, where the prying eyes of the football world watch in admiration.

It is extremely unlikely the competition will ever be seen in the same light as its bigger and more illustrious big eared brother, but nevertheless the competition does have the capacity to ignite a footballer’s best form.

We here at Shoot put together five Premier League players of past and present who have actually reserved their better form in the Europa League. 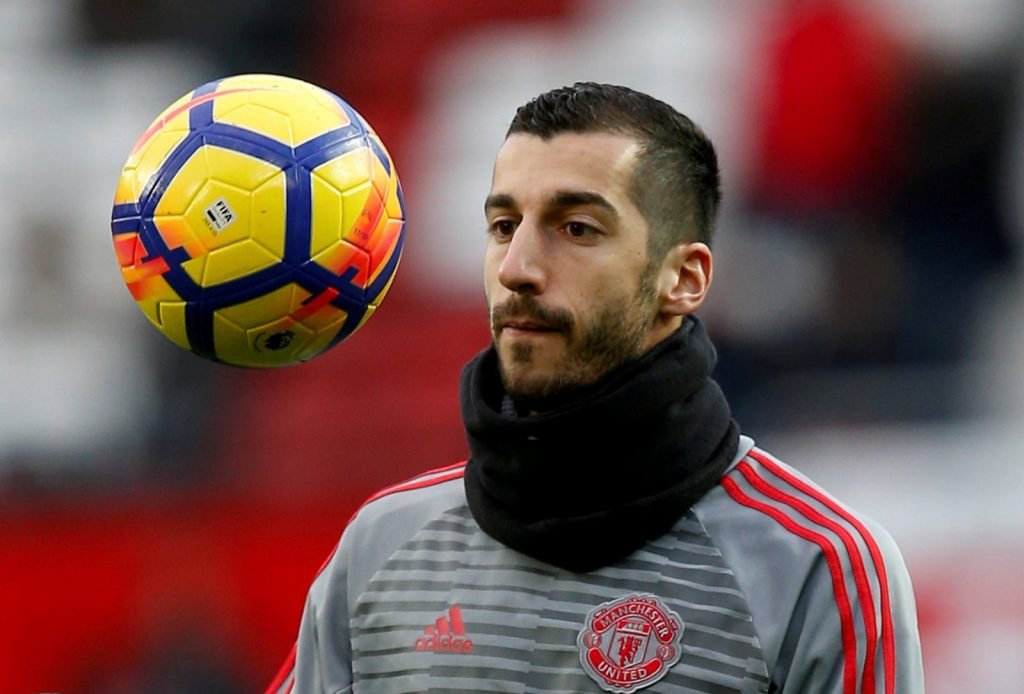 Mkhitaryan scored the crucial second goal against Ajax in the final.

However, the now Roma midfielder was one of the hottest properties in world football at the time after a dazzling season with Borussia Dortmund where he contributed 23 goals and 32 assists in 52 appearances in all competitions.

Unfortunately, like many Bundesliga players, the classy midfielder found adjustment to the Premier League to be an arduous task and he only recorded four goals and one assist in 24 appearances.

However, on Thursday night Europa League evenings, he became a completely different player and was arguably United’s most important star in their route to winning the competition, scoring six goals in just 11 appearances. 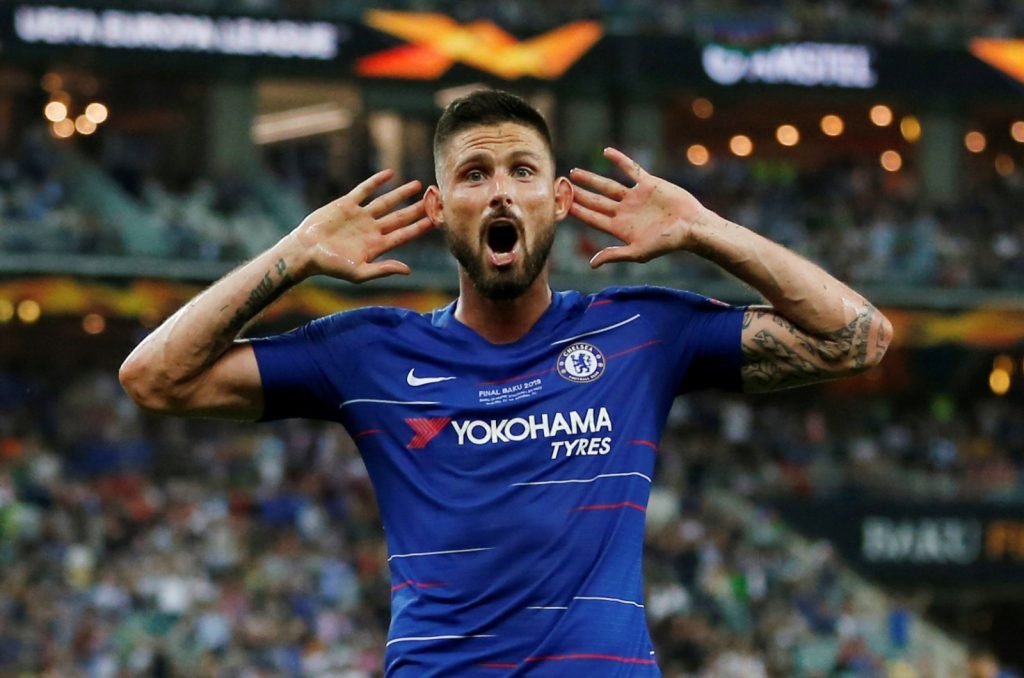 Giroud assisted Eden Hazard’s final ever goal for Chelsea in the final.

The Frenchman has arguably been very under-appreciated and underestimated throughout his whole career and it is easy to forget the striker is also a World Cup winner.

However, he has also enjoyed European success, winning the Europa League title with Chelsea in Maurizio Sarri’s one and only season as manager.

In the Premier League, Giroud constantly found himself on the bench and struggled to compete with Alvaro Morata, Gonzalo Higuain and, at times, Eden Hazard, who was often deployed as a false number nine.

This frustrating period saw the former Arsenal striker only record two goals and four assists in 27 appearances which were usually from the bench.

However, in the Europa League he notched an incredible 11 goals in 14 appearances, finishing as the competition’s top goalscorer and even opening the scoring and assisting two others against his former club Arsenal in the final. 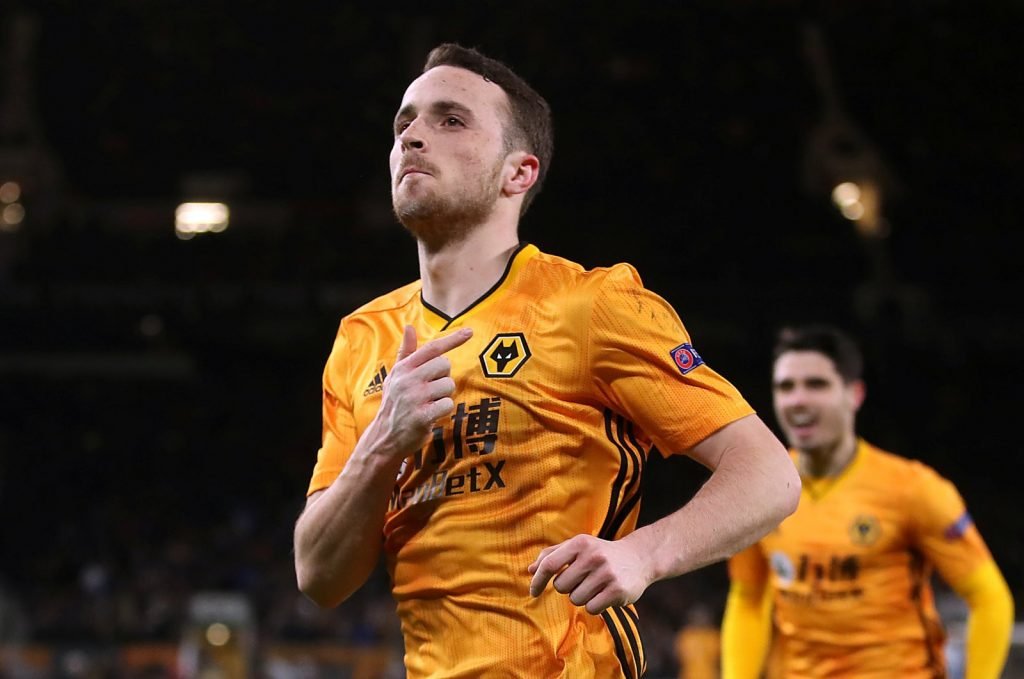 Jota thrived for Wolves in the European spotlight

Liverpool’s signing of Diogo Jota was an eyebrow raising move considering the winger’s Premier League statistics were reasonably modest, recording only seven goals and one assist in 34 appearances.

However, Jota appeared to save his best form for the under the light fixtures in the Europa League.

Wolves enjoyed an extremely impressive run to the quarter finals where they were narrowly overcome by a single goal by eventual competition winners Sevilla.

Jota was golden in the gold of Wolves in the competition, driving the team forward with six goals in eight appearances.

He also recorded three goals and five assists through six tricky Europa League preliminary qualifying rounds which have been the down fall for so many Premier League clubs. 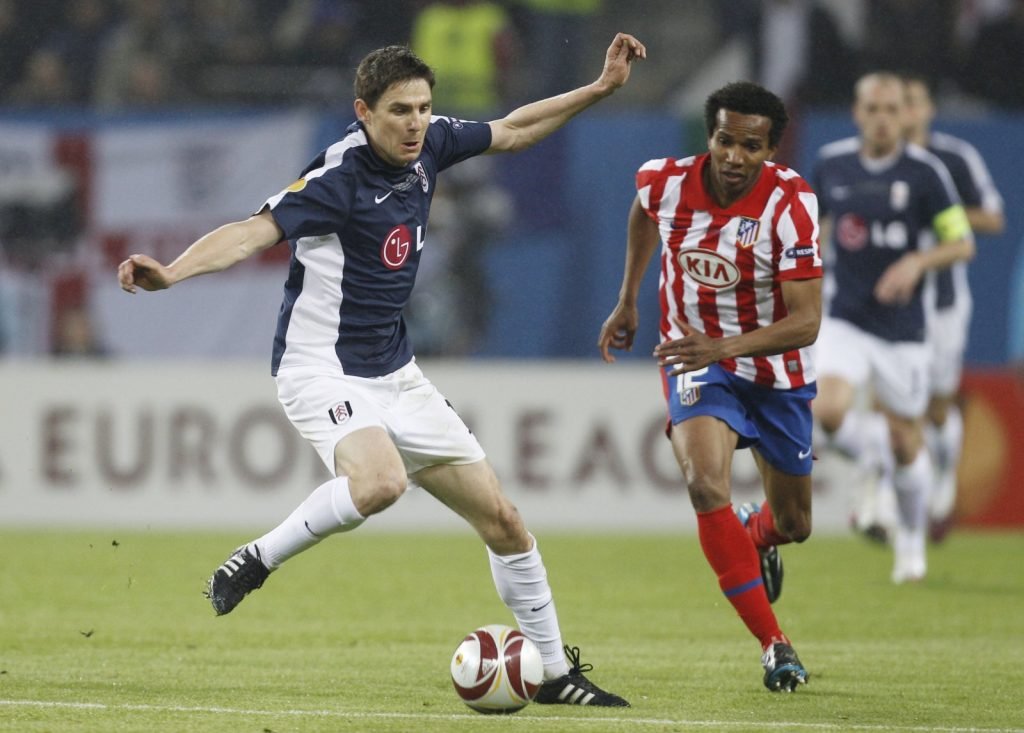 Gera was key in Fulham’s run to the final

Memories of the tricky Hungarian winger may be very faint, but Zoltan Gera was one of Fulham’s key men in the magical run all the way to the Europa League final in the 2009/10 season.

Gera’s Premier League return of two goals and three assists in 27 appearances left a lot to be desired, but his Europa League form meant his lack of cutting edge in the top-flight was forgiven by Fulham supporters.

Six goals and four assists in 14 appearances, including a brace in a magical 4-1 victory against Juventus at Craven Cottage, enshrined the now Hungary Under-21 manager in Fulham folklore forever 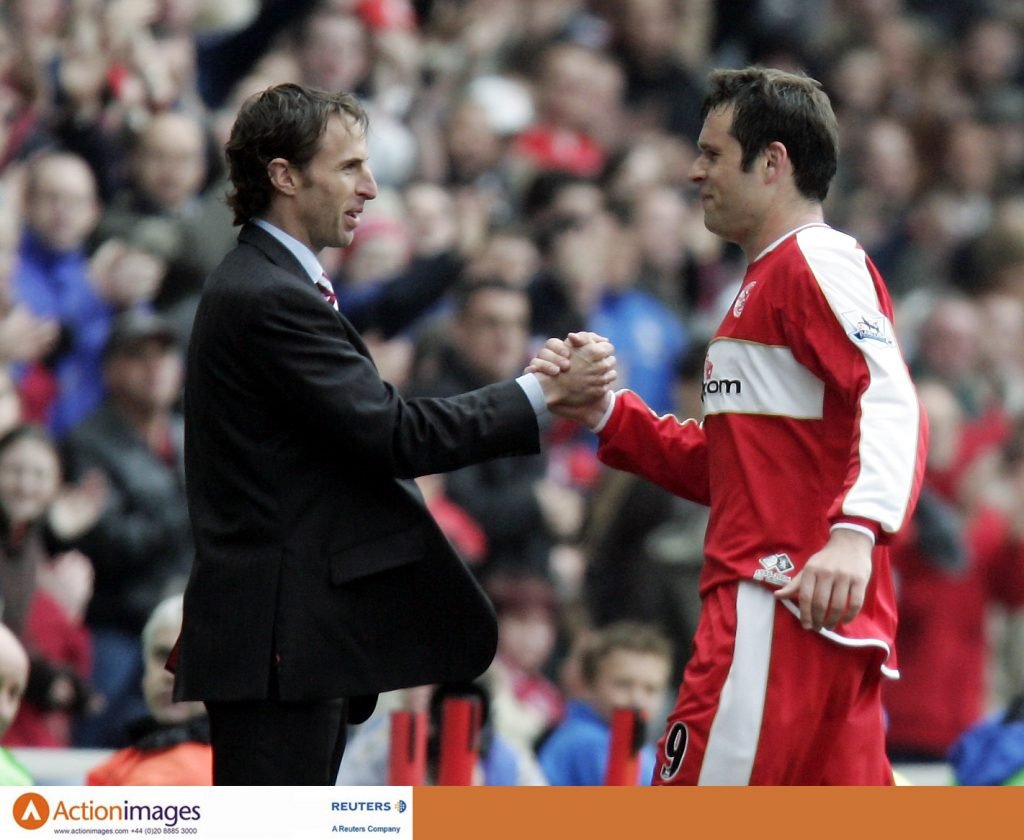 Steve McClaren came so close to finishing his Middlesbrough reign before taking the England job by winning a trophy as he led the side to the 2005-06 Europa League final against Sevilla.

One of the men he owes thanks to for Boro’s magical run to the final was Australian forward Mark Viduka.

Viduka will be remembered fondly for being one of the first trailblazers for Australian football in the Premier League alongside Harry Kewell, Mark Schwarzer and Tim Cahill.

However, the striker also helped put the land Down Under on the footballing map with some incredible performances for Middlesbrough in their journey to the final.

He found the net six times and assisted once in nine appearances in the Europa League, a spectacular return in comparison to his Premier League form when he found the net just seven times in 27 games.

Middlesbrough were unfortunately outclassed in the final by Sevilla who went on to lift the trophy after a dominant 4-0 victory.