With Deadline Day nearly upon us, Shoot! assesses the best January signings so far this month before all the last-minute deals on Wednesday night.

With the mid-season transfer window slamming shut in a couple of days time, at 23:00pm, numerous Premier League clubs are still working hard to complete late deals to aid their bid for silverware, or to secure their top-flight status come the end of the season.

Among the New Year movers are Alexis Sanchez and Henrikh Mkhitayran, who swapped Arsenal and Manchester United earlier this month for each other’s club in a straight swap deal.

Elsewhere, Chelsea have snapped up England midfielder Ross Barkley from Everton, the Toffees themselves have brought in striker Cenk Tosun and winger Theo Walcott from Arsenal. 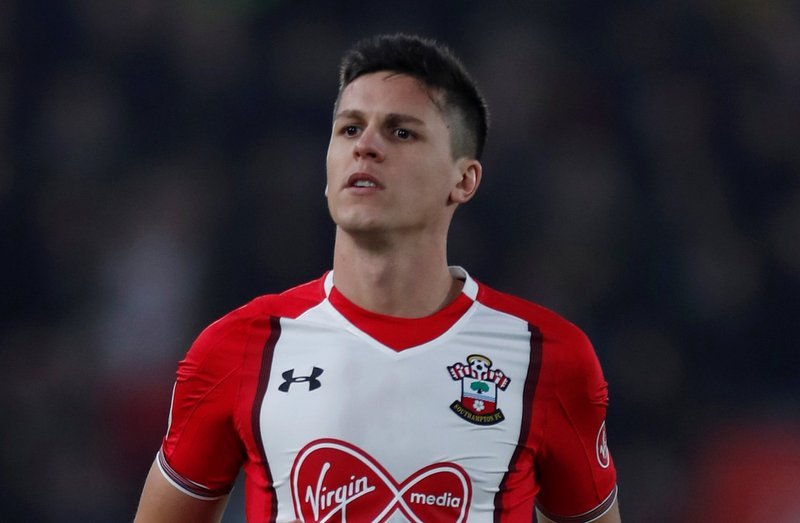 But, with Deadline Day looming, Shoot! have picked out our Top 5 Premier League signings of the January 2018 transfer window, so far…