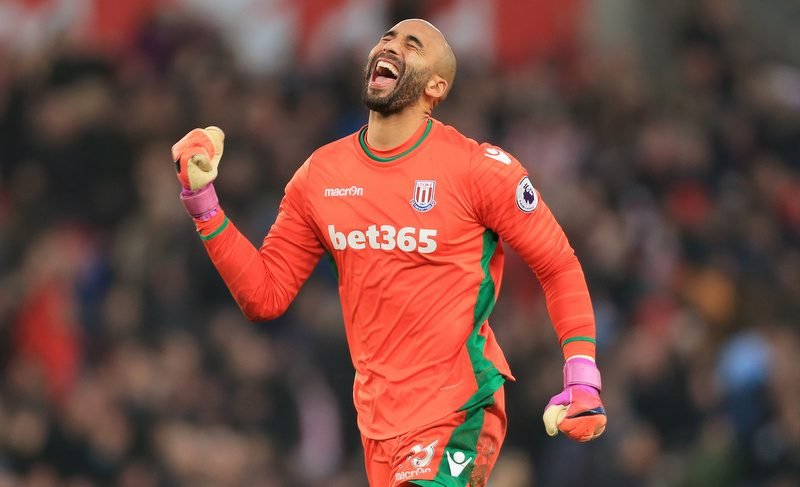 With less than a week remaining of the 2017 January transfer window, Shoot! looks back on the month to identify the best buys so far.

Despite an influx of new players, The Tigers still sit two points adrift of safety in the relegation zone following Sunday’s 2-0 defeat to the hands of Antonio Conte’s Blues.

But, who are the Top 5 deals of the transfer window so far? Shoot! picks out the best…