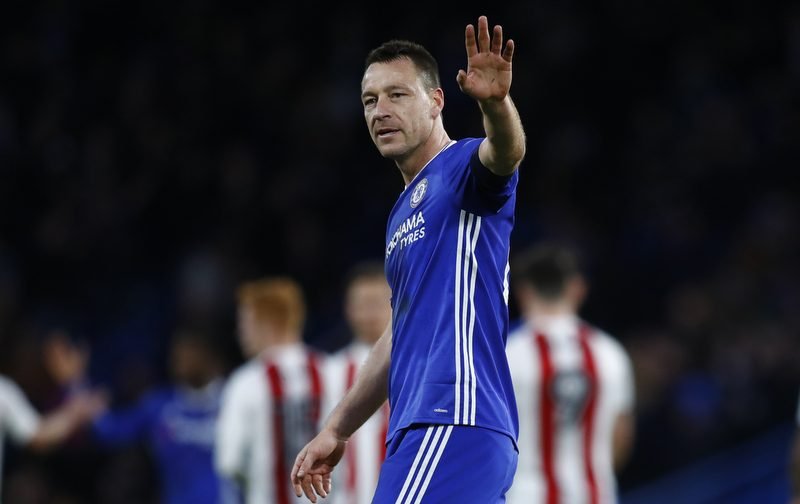 With the end of the season fast approaching, teams will soon be turning their attention to the players that can they can bring in to their squads before the start of the next season.

As well as the multi-million pound deals, there will be a number of players whose contracts are up in June and will be available on a free transfer when the window opens.

Out of this selection, it is fairly likely that Swedish superstar Ibrahimovic will be offered and sign a brand new deal that makes him the highest paid player at Old Trafford.

The others, however, are less likely to sign new deals with their current clubs and they will almost certainly be looking for a new club come the beginning of the 2017-18 campaign.
Here are five more Premier League stars that could be available on a free transfer during this summer…