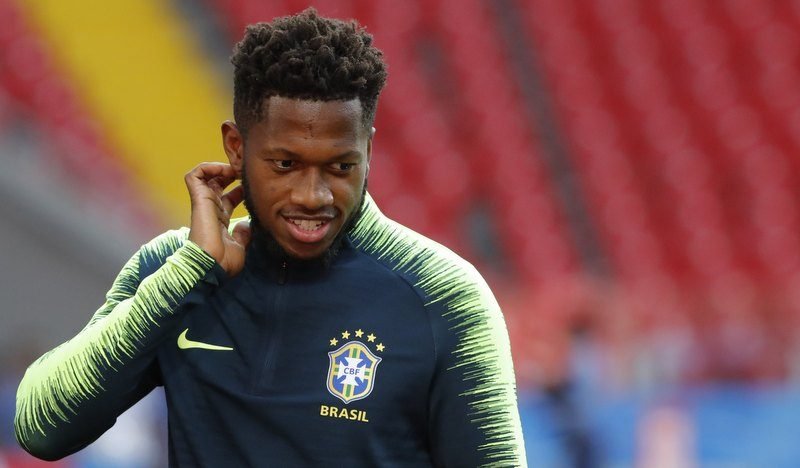 With the FIFA World Cup in full swing and heading into the knockout stages, it is easy to forget just how soon the new 2018-19 Premier League season will be upon us!

The English top-flight returns on Saturday 11th August, with some tasty ties to kick start the campaign, including Arsenal versus defending champions Manchester City at the Emirates Stadium, Liverpool against West Ham United at Anfield and Leicester City travel to Old Trafford to take on Manchester United during the opening weekend.

To cure the boredom between the World Cup final and the start of the new Premier League season is the summer transfer window, which this year closes on Thursday 9th August at 17:00pm.

Supporters love a new mega money signing, in the hope they’ll inspire their team to silverware success, or guide their side to Premier League safety. 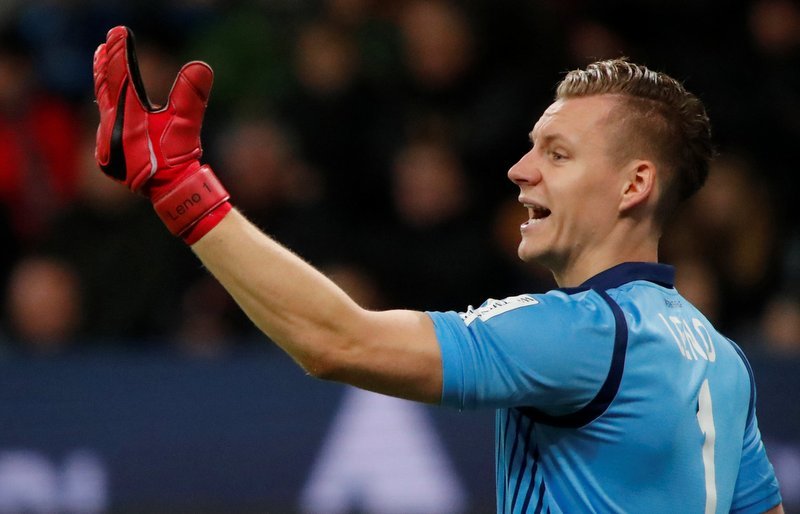 Germany goalkeeper Bernd Leno has joined Arsenal from Bayer Leverkusen for around £19.3m.

Anyway, with little over a month remaining, he flicked through each club’s additions so far this summer and picked out our Top 5 signings. Enjoy!