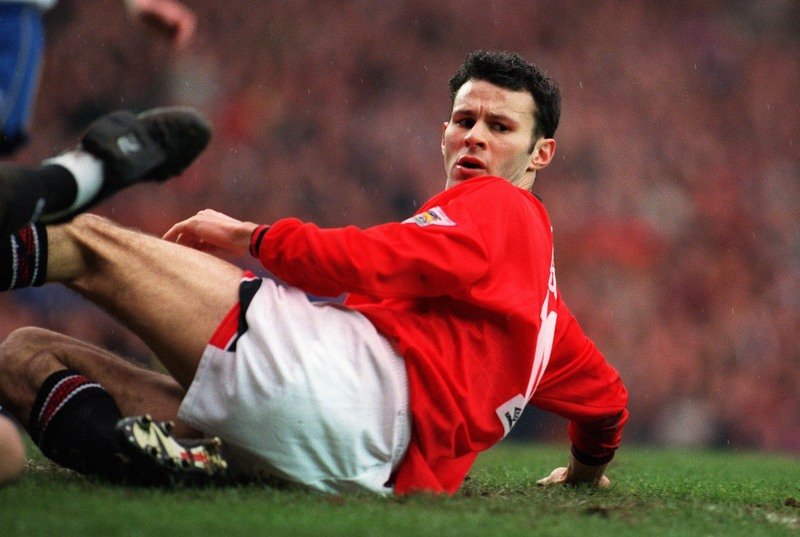 Ahead of this weekend’s top-flight action, Shoot! looks through the record books to name the Top 5 Premier League appearance makers of all-time.

Can you name the Top 5? If not, let’s give you a helping hand, by ruling out some other high profile names.

Goalkeeper Mark Schwarzer, 45, is seventh on the all-time list, having appeared 514 times in the Premier League for the likes of Leicester, Chelsea, Fulham and Middlesbrough.

Further down the list; at number eight, is Liverpool legend Jamie Carragher, with 508 games under his belt during his 17-year career with The Reds. 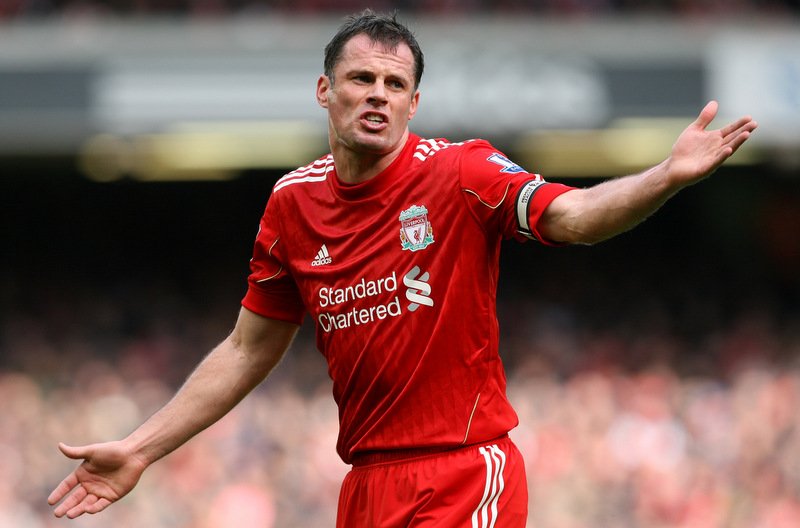 Number nine is Phil Neville (505), who starred for Manchester United and Everton.