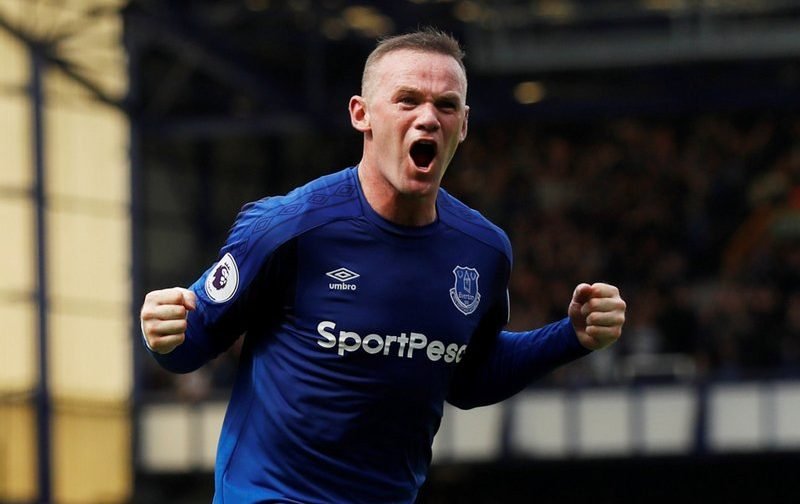 Ahead of this weekend’s top-flight action, Shoot! looks through the record books to name the Top 5 Premier League goalscorers of all-time.

Can you name the Top 5? If not, let’s give you a helping hand, by ruling out some names.

Jermain Defoe is seventh on the all-time list, having scored 158 times in the English top-flight so far, with the 34-year-old still playing, currently at AFC Bournemouth, having also featured for the likes of West Ham United, Tottenham Hotspur, Portsmouth and Sunderland previously.

England international Defoe could add to his tally tonight, when his Cherries side host newly promoted Brighton and Hove Albion (20:00). 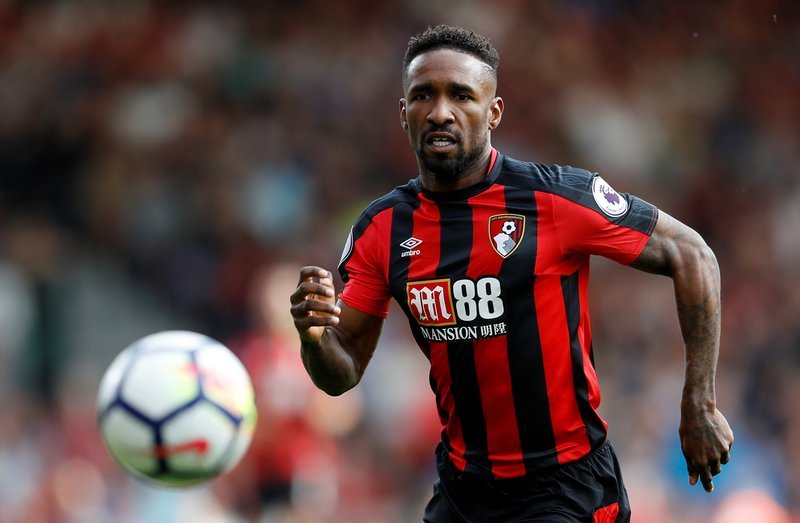 Further down the list; at number eight, is Liverpool legend Michael Owen with 150 strikes, having also played for Manchester United, Newcastle United and Stoke City.

Number nine is Les Ferdinand (149), who most notably played for Queens Park Rangers, Tottenham and Newcastle.