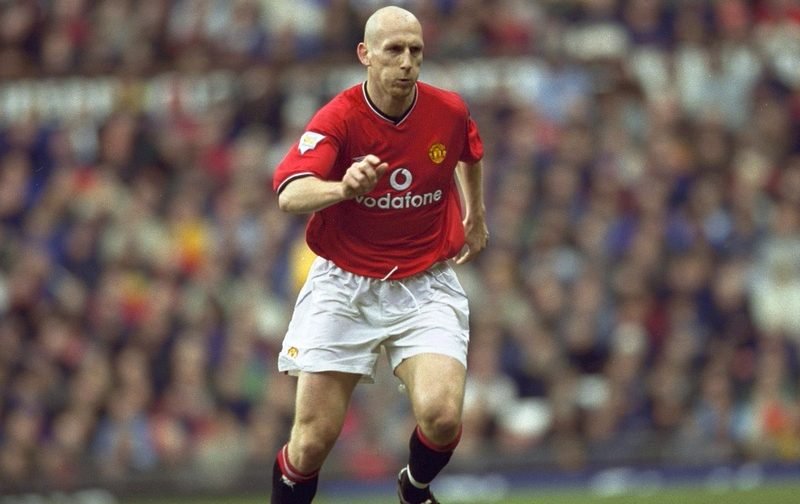 In the Premier League’s 25-year history, a sizeable number of Dutch footballers have plied their trade in English soil.

Many have flattered to deceive in the world’s best football league, others have managed to make decent careers.

However, there are also a select few that have managed to take the league by storm and thus have etched their legacy in Premier League history.

In this article, we name the Top 5 best Dutchmen to grace the Premier League, using facts and figures to reinforce our claims.

To whittle down the list of great Dutchmen to just five has been an extremely difficult task and undoubtedly opinions will differ from person to person. After much thinking, these are the five that have made the cut, but we would also like to extend our awareness of a number of players, including, Arjen Robben, Jimmy Floyd Hasselbaink, Marc Overmars, Ruud Gullit and Rafael Van Der Vaart.

Although all of those incredible players were superb in the Premier League, each of those listed in our Top 5 performed marginally better. Take a look…