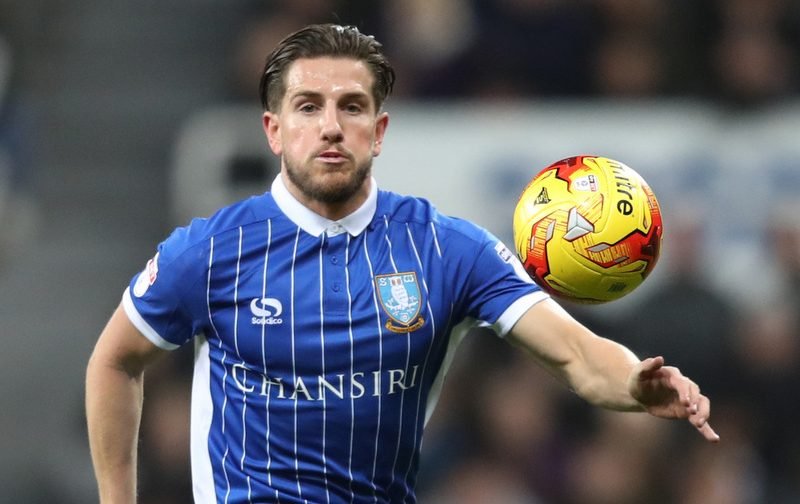 Sam Hutchinson has become a huge fans favourite amongst Sheffield Wednesday fans over the course of the last 12 months.

Gritty and determined performances this term has made Hutchinson arguably the club’s player of the season so far.

With a handful of man of the match performances, Owls boss Carlos Carvalhal is now reluctant to drop the Wednesday number 23 and is without doubt one of the first names on the teamsheet.

When at Chelsea, aged 21, Hutchinson retired from football due to a re-occurring knee injury. Whilst taking time out to study and working with the Chelsea academy, Hutchinson’s knee trouble began to show signs of development and improved dramatically.

In 2011, the defensive midfielder made an astonishing return to professional football having signed a new one-year deal with the London club.

Having spent time on loan at Sheffield Wednesday in 2013-14 season, Hutchinson signed a permanent deal at Hillsborough in the summer following his release from parent club Chelsea.

Most recently, the Sheffield Wednesday star extended his stay with the Owls having deservedly penned a new three-year deal on January 10, 2017.