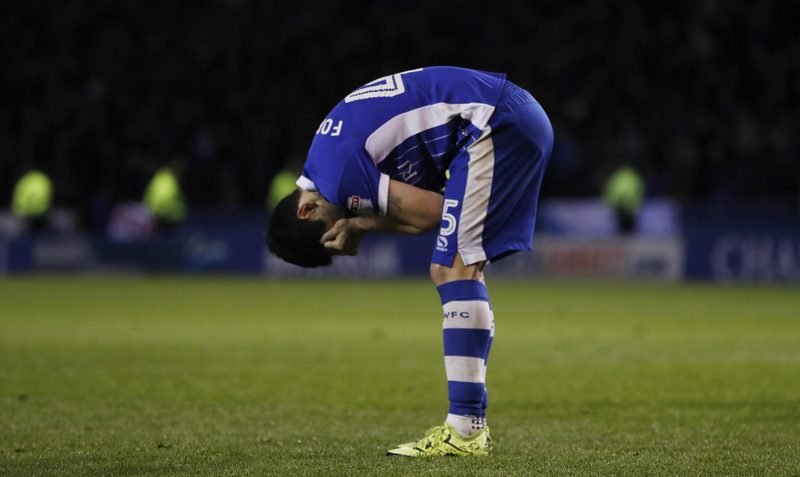 With Sheffield Wednesday’s Championship status confirmed again next season, Chairman Dejphon Chansiri and manager Carlos Carvalhal will be preparing heavily for the 2017-18 campaign in order to give The Owls an edge over their promotion rivals.

Having improved on their final league table standings since promotion from League One year-on-year, Sheffield Wednesday continue to edge closer to the top and now carry two years worth of momentum.

Failure in the Championship play-offs on two occasions in successive years, automatic promotion must now be Wednesday’s main objective.

Standing any chance of taking the giant leap into the Premier League has proven too risky via the lottery of the play-offs. All focus must now be on a top two finish.

With this in mind, Shoot!‘s Louis Shackshaft has listed Sheffield Wednesday’s top 5 fans summer expectations that will help guide the Blue and White wizards to an automatic promotion push…