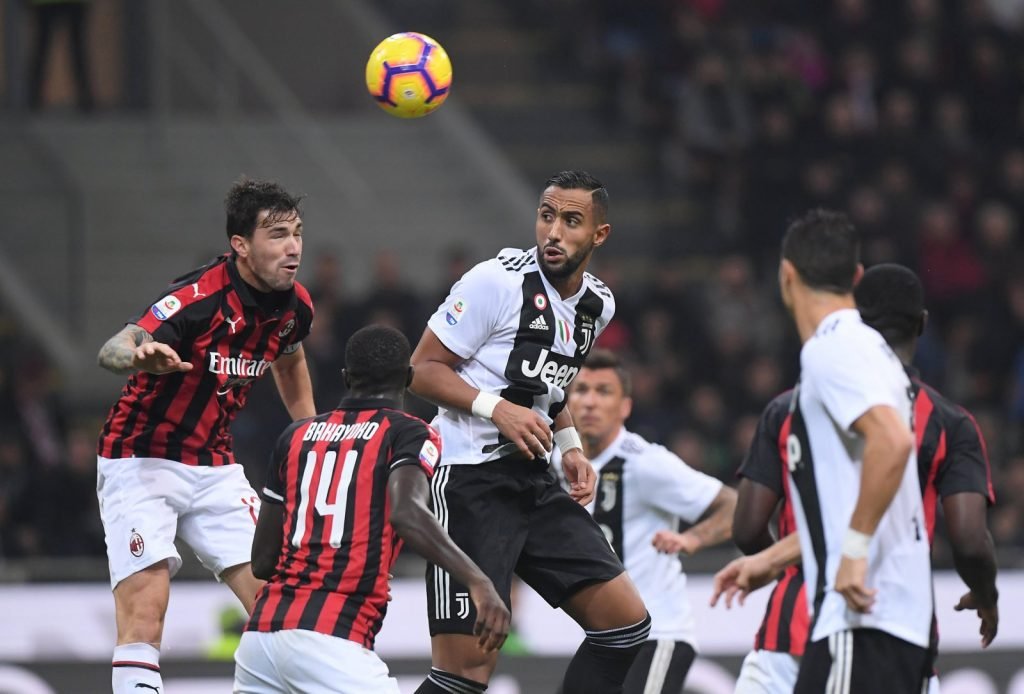 Morocco’s captain is struggling to break into the Juventus first XI this term.

The Morocco captain has a wonderful CV having played for AS Roma and Bayern Munich in his career. Now at Juventus, he won his fourth and the Serie A side’s seventh domestic title in a row in May, forming a solid base alongside Giorgio Chiellini. A tall, strong centre-back, the 31-year-old also led his country to the World Cup in Russia, where he played two of three matches, for just the fifth time. However, since the summer he’s found it hard to get regular match action in Turin due to the return of Leonardo Bonucci from AC Milan.