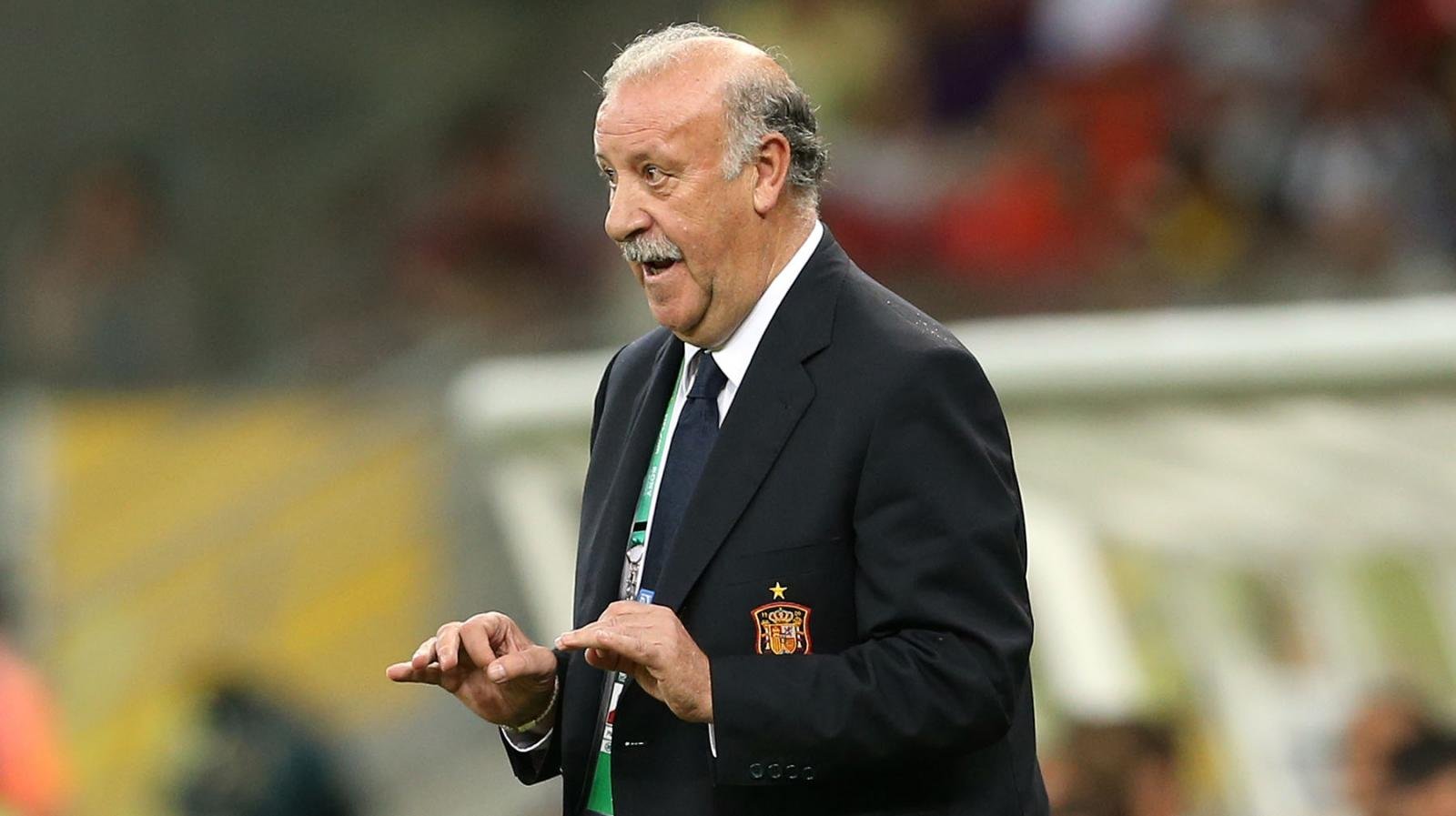 At the tender age of 22, Paco Alcacer has a bright future for both club and country.

The forward made his first La Liga appearance for Valencia in 2012, having been at the club since 2009, before spending the 2012/13 campaign on loan at Getafe, where he managed just three goals in 21 appearances.

But since returning to the Mestalla, the striker has managed to find the net 20 times in 67 appearances, leading to Del Bosque gifting the young striker a call-up.

Since then, the number nine has scored six goals in his 10 caps for his country, linking him with a move to the likes of Chelsea.

With Diego Costa struggling, perhaps Alcacer could be the replacement for the aggressive forward for both club and country.