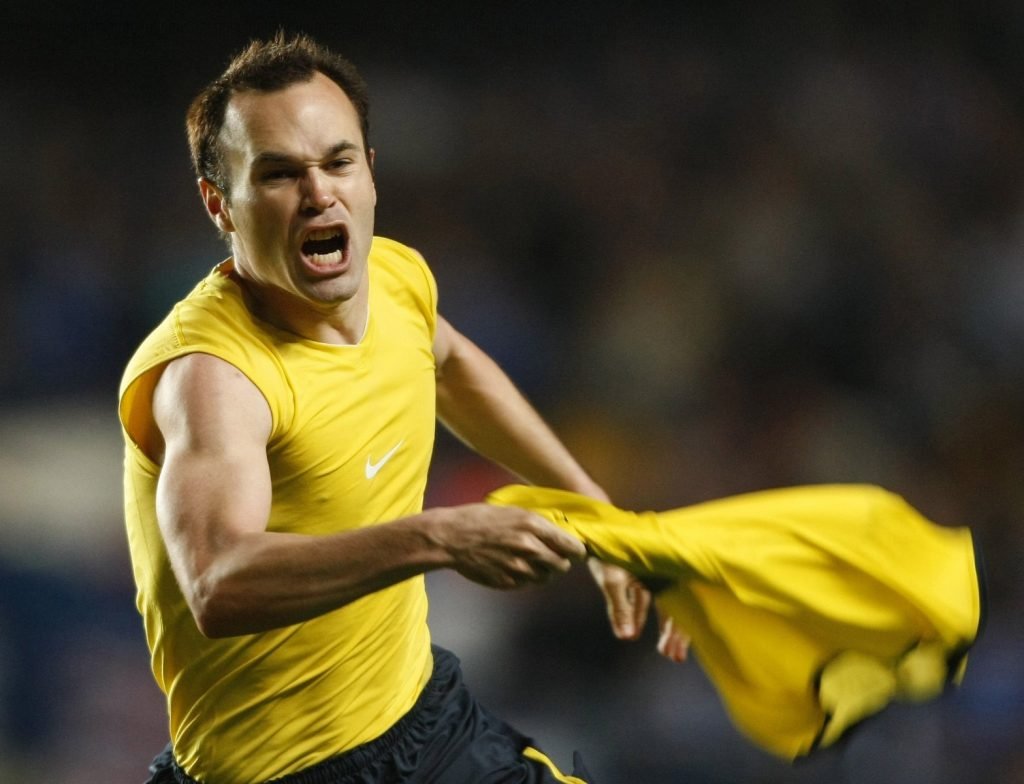 A goalless draw at Barcelona’s Camp Nou gave Chelsea huge confidence they could reach the final for a second year in a row.

And Michael Essien’s superb strike nine minutes into the second-leg only enhanced the feeling that it would be the English side’s night.

Eric Abidal was sent off for the visitors in the second half a bad heated contest in which the hosts were denied a series of strong penalty claims.

This was made worse in injury-time when Andres Iniesta scored a spectacular goal to take the Catalans to the final and spark chaos on the touchline.