Top 5: Tallest players in the Premier League at the moment 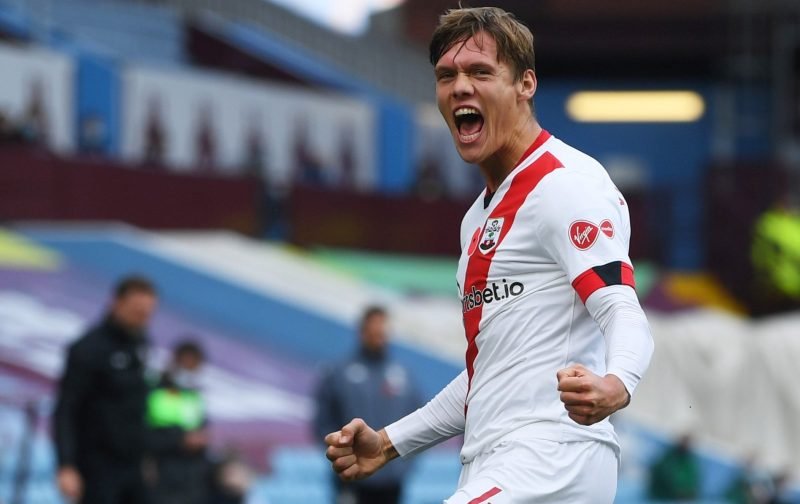 We’re biased but we think the Premier League is head and shoulders above other leagues across the world.

Talking of ‘head and shoulders above’, there’s been plenty of man mountains that have played in the Premier League since it kicked off in 1992.

The Romanian, who now plays for Turkish club Denizlispor, measures in at 2.03m (6ft 8in).

But who are the biggest players currently in the Premier League? Here we reveal the top 5. 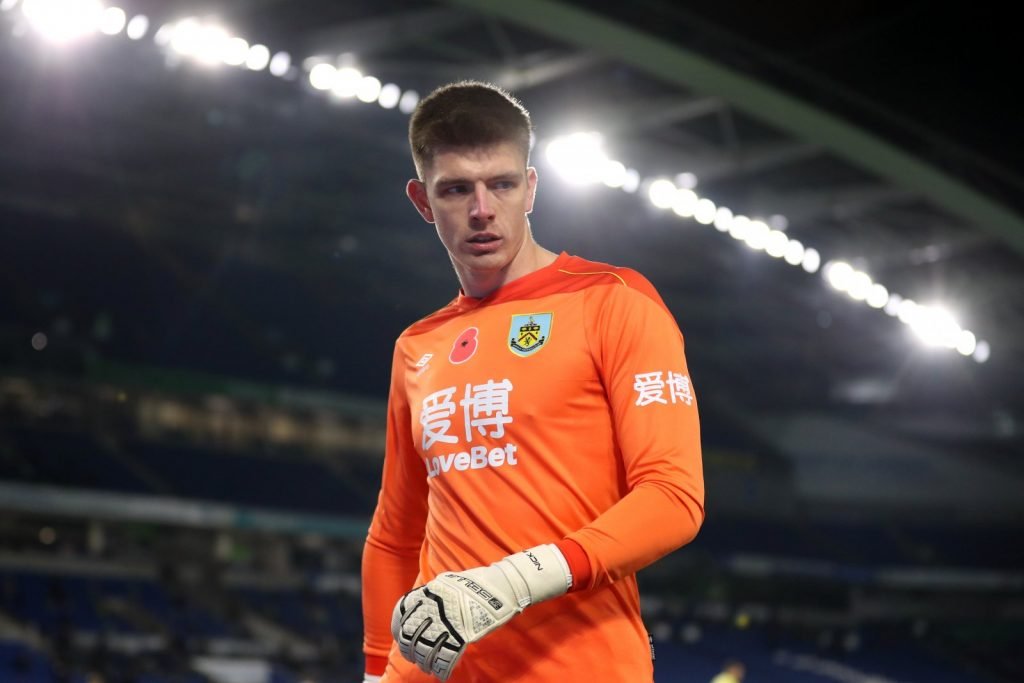 Burnley stopper Nick Pope measures in at number 5 at 197cm. Since signing for the Clarets from Charlton in 2016, the 28-year-old has developed into one of the country’s best goalkeepers. His 15 clean sheets were just two shy of Golden Glove winner Ederson’s in 2019/20. There are plenty of strong calls for him to become England’s number 1 .