Top 5: Things to look out for in the Championship Play-Offs 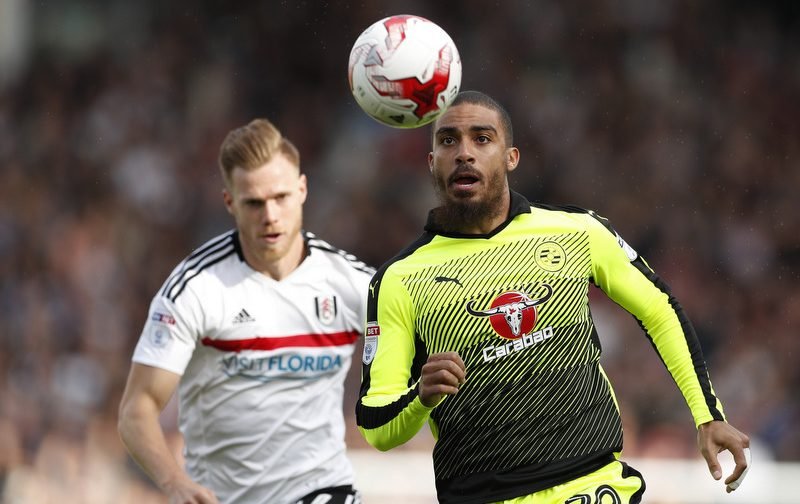 The Championship play-offs are underway, with the semi-finals taking place this weekend, before the final takes place on Bank Holiday Monday (May 29).

Reading ended the season with a 4-2 win over Burton Albion at the Pirelli Stadium and will face a Fulham side that beat a Sheffield Wednesday team that were on a run of six back to back victories.

In the other fixture, Wednesday will take on Huddersfield Town, who come into this competition off the back of two losses against Birmingham City and Cardiff City.

In last year’s competition, The Owls overcame a tough Brighton and Hove Albion side to set up a final against Steve Bruce’s Hull City, who only just eased past Derby County.

It was The Tigers who came out on top at Wembley Stadium after a Mohamed Diame goal in the 72nd minute secured a 1-0 win and guaranteed their promotion to the Premier League.

All four sides now have the top-flight in their sights and it really could be won by any one of these four teams.

With this in mind, here are five things that you should look out for in this season’s Championship play-offs…