Top 5: Who are the highest paid players in the Premier League? 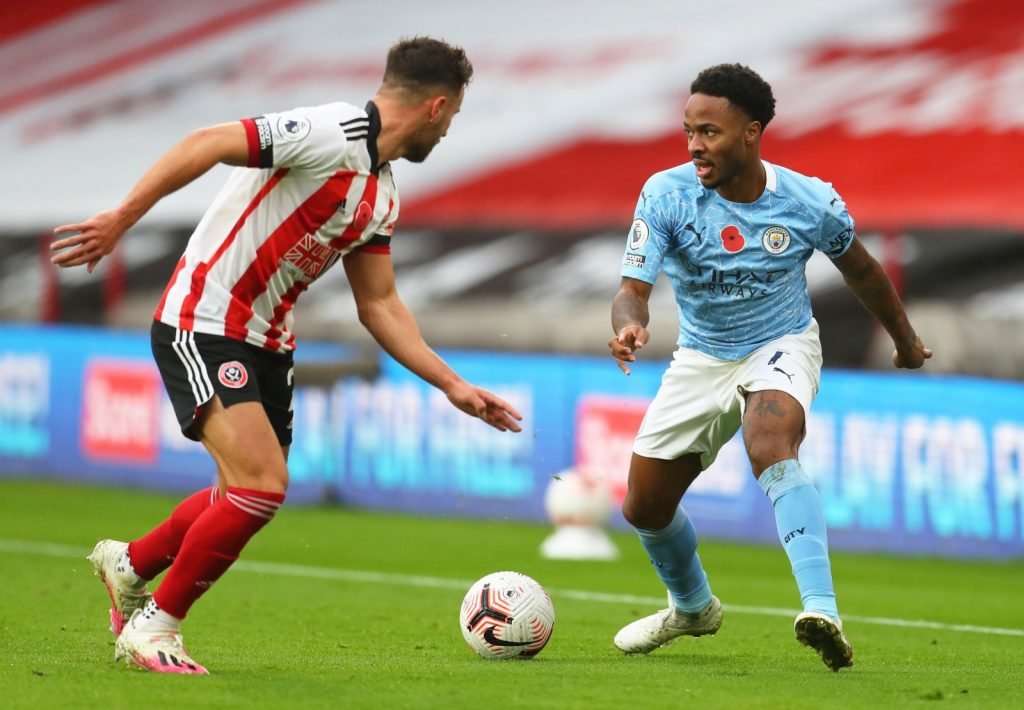 Man City star Raheem Sterling is not just the fourth highest earner, but also the highest earning Englishman in the Premier League. Since Moving to the Etihad in 2015, the forward has gone from strength to strength, especially under the guidance of Pep Guardiola. Now putting in top-class performance on a consistent basis, the England international’s current deal was signed back in 2018.