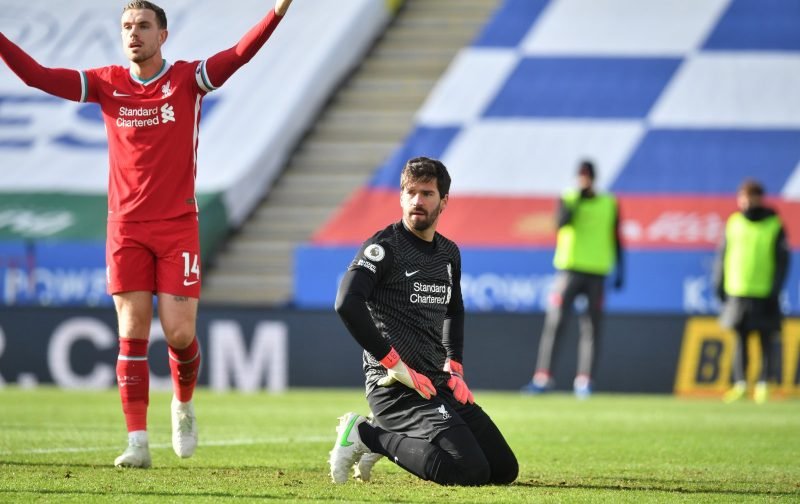 If Manchester City beat Everton on Wednesday evening, they will move 10 points clear at the top of the Premier League and a whopping 16 points ahead of current champions Liverpool.

Despite finding themselves in sixth, below West Ham United, the Reds still have 15 games to go and will be looking to consolidate a top-four place and spare the embarrassment of becoming one of the worst title defences in Premier League history.

With that a possibility, here we look back at the five current worst Premier League title defences….

The Foxes shocked and impressed everyone on the way to their fairytale title win in 2016. However, the defence of their title didn’t go to plan as they finished 12th and sacked manager Claudio Ranieri in February.

Leicester lost just three games as they won the title in 2016, finishing 10 points clear of second-placed Arsenal. However, the following season saw them lose 18 games and finish with a goal difference of -15.

The Foxes have finished in the top half in every season since then, and look on course to be involved in the battle for European qualification this term. 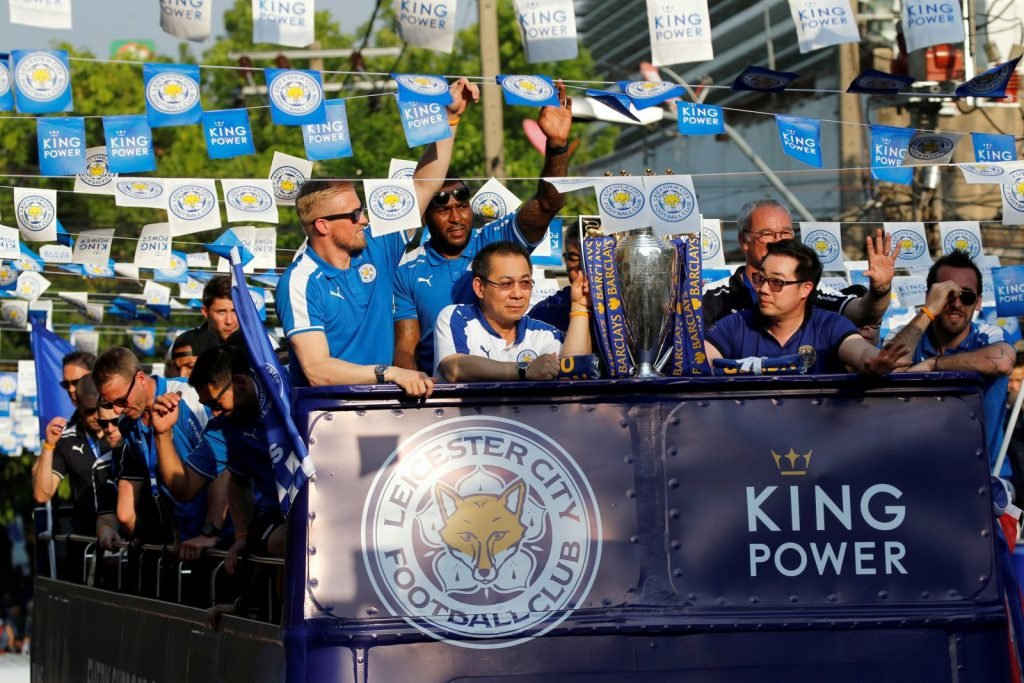 Leicester’s shock title win in 2016 also coincided with another of the worst title defences in history, this time courtesy of five-time champions Chelsea.

Then under the second reign of Jose Mourinho, the Blues had won the league by a comfortable nine point margin the previous year, but the following season ended in disaster as the Blues narrowly avoided finishing in the bottom half.

The Blues managed less than half of the 26 wins they achieved on their way to the title the previous year, and conceded more goals than all but one of the teams above them.

Until Chelsea’s maiden victory in 2004, Blackburn were the only side other than Arsenal and Manchester United to have won the Premier League, having topped the table in 1995.

However, the year after their success, Rovers struggled in the league and finished over 20 points behind eventual winners Man United.

Since their title win, Rovers haven’t finished any higher than sixth in the top division, and have spent the past nine seasons in the depths of the Football League after relegation in 2012.

Man United won the Premier League title by a convincing 11 points in Sir Alex Ferguson’s final season in charge, however the year after proved a difficult season at Old Trafford.

David Moyes was appointed as Ferguson’s successor but failed to meet expectations and was eventually sacked as the Red Devils finished 22 points behind title-winning neighbours Manchester City.

United are still yet to win a Premier League title since Ferguson left, with their second place finish in 2018 the closest they have come so far. 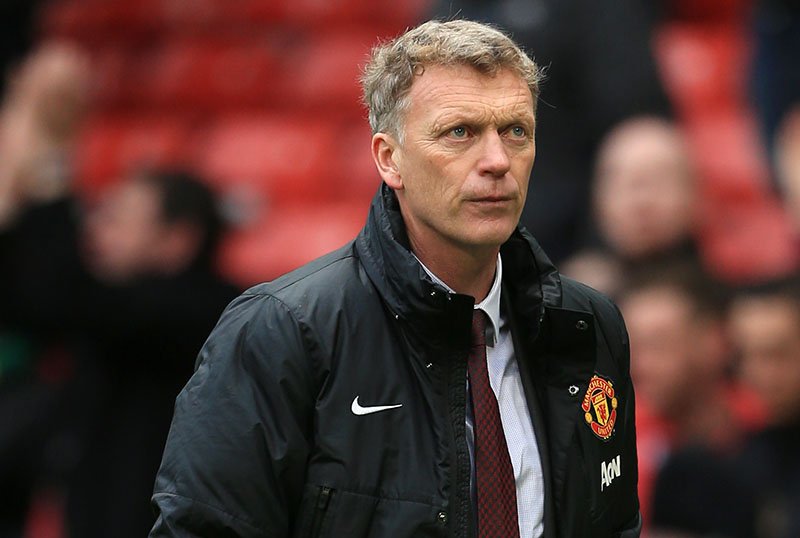 The only team to feature twice in this list, Chelsea have only successfully defended their Premier League title once, following their first win in 2004.

The 2017/18 season may not have ended in the disaster that occurred two years previously at Stamford Bridge, but it did ultimately signal the end of Antonio Conte’s time in South West London.

Conte’s side lost 10 games during the 2017/18 season, and missed out on Champions League qualification by five points.

Despite their poor league performance, the Blues won the FA Cup, beating Manchester United 1-0 in the final at Wembley.

While we are yet to see whether Liverpool will join this list of the Premier League’s worst title defences, it is safe to say that this campaign hasn’t gone the way that Jurgen Klopp would have wanted so far. Whilst the German has already conceded the title, the chase fro Champions League places is well and truly on.