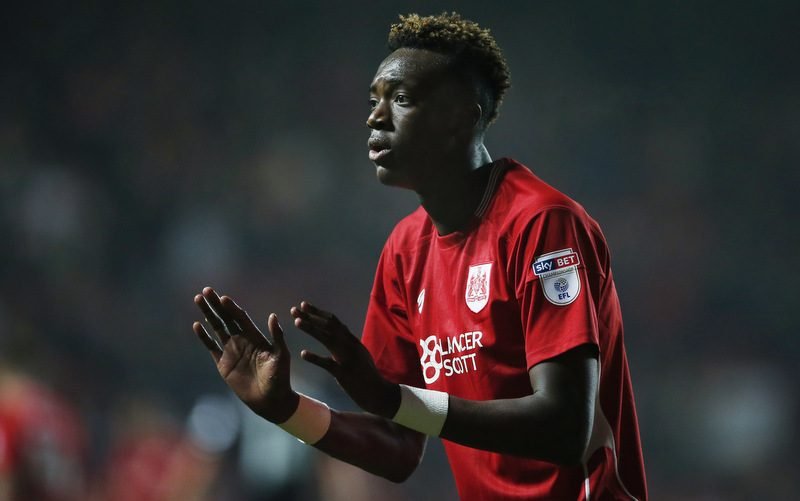 Last season, clubs in the top-flight sent out just under 200 players on loan, with the vast majority of them going to the lower reaches of the English Football League.

As of 2016-17, FIFA have abolished emergency loans meaning that all transfers, temporary or otherwise, must be conducted during the transfer window.

So far this January, Oumar Niasse and Tom Cleverley have departed Everton on loan joining Hull City and Watford respectively and one player that has already impressed on loan this season is Chelsea defender Nathan Ake.

The young centre-back, who can play right across the back line, has been on three loans in as many seasons and has now been recalled to be incorporated into Antonio Conte’s first-team plans.

The Dutch international impressed at both Reading and Watford before developing himself further under Eddie Howe at AFC Bournemouth and has now earned his chance to impress at the highest level.

Ake is living proof that a loan move away from a parent club can be the most effective route to breaking into the first-team and the fact that he has managed to do this at a club like Chelsea – who have more than 35 players out on loan this season – is truly remarkable.

With this achievement in mind, here are five more young Premier League players that Shoot! think are currently impressing out on loan…