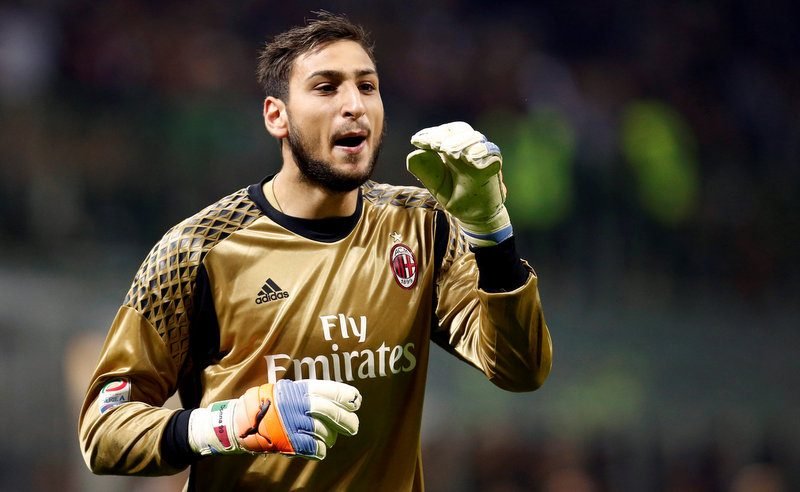 Watching Borussia Dortmund and AS Monaco contest their Champions League tie you may have noticed something unusual.

Unfortunately, the tie will probably be most noted for off-field incidents; where an explosion near the Dortmund bus prior to the game left Marc Bartra hospitalised.

However, when their quarter final match-up was played, it was a thoroughly entertaining game with both teams showing a great deal of attacking flair. The talent on show was not just limited to veteran professionals who have experienced occasions like this for years; three of the players on the pitch were teenagers.

18-year-old Kylian Mbappe troubled the Dortmund defence from the outset as he bagged two goals. Ousmane Dembele and Christian Pulisic were the other two teenagers on display and impressed themselves.

Their notable displays on such a big stage begged a few questions: Who are the most talented teenagers in world football? Do any of the three named above make the Top 5? Do any English youngsters make the list?