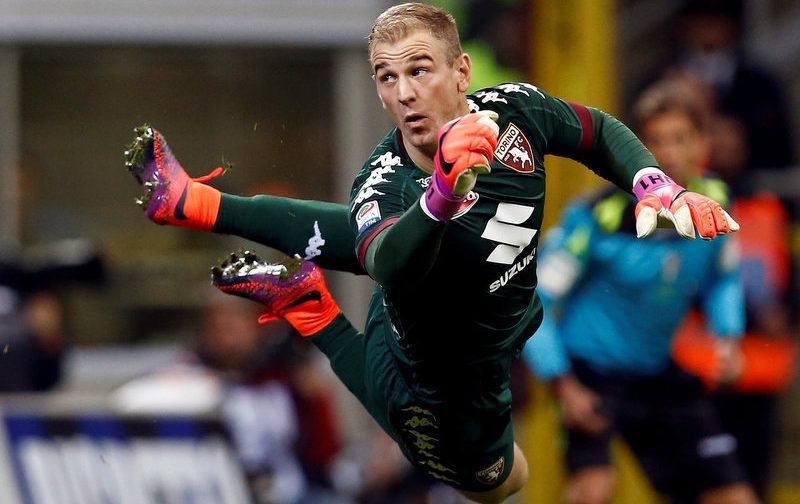 Arsenal and Liverpool reportedly risk missing out on signing England international goalkeeper Joe Hart, according to Tuttosport (via talkSPORT).

The Premier League sides, who faced each other at Anfield this evening (17:30) in the English top-flight, have both been linked with the Manchester City shot stopper, who has been shipped out on loan to Torino for the current 2016-17 campaign.

The 29-year-old, who has 68 international caps for his country, has kept six clean sheets in 26 appearances in all competitions for the Serie A outfit so far this season.

Hart, who joined The Citizens back in the summer of 2006 following his move from League One outfit Shrewsbury Town, was shown the exit door at the Etihad Stadium back in August after new manager Pep Guardiola brought in fellow ‘keeper Claudio Bravo from FC Barcelona.

However, the report suggests that Torino are keen on securing a permanent deal for the Three Lions star, who is valued at around £20m, which could scupper Arsenal and Liverpool’s moves for the out of favour City ace.