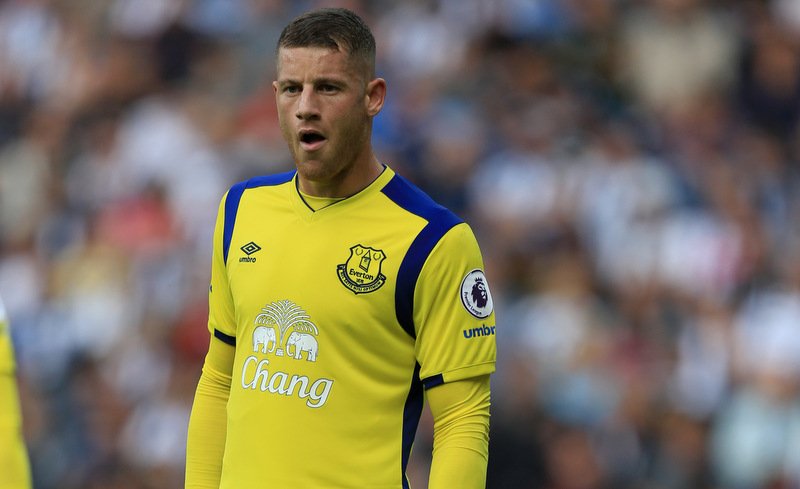 Tottenham have reportedly listed England international Ross Barkley as a transfer target, according to the Evening Standard.

The Premier League side, who defeated struggling Hull City 3-0 at White Hart Lane in midweek to occupy fifth spot in the top-flight standings, have been linked with a move for the Everton star ahead of the forthcoming January transfer window.

The 23-year-old, who has 22 international caps for his country and was included in the Three Lions’ squad for Euro 2016 earlier this summer, has scored three goals and provided two assists in 16 appearances in all competitions for The Toffees so far this season.

Barkley, who came through the youth ranks at Goodison Park, is wanted by Spurs boss Mauricio Pochettino to help get the best out of star striker and England team-mate Harry Kane.

The report suggests that Tottenham have made an enquiry about the central midfielder’s availability, who has failed to fully convince manager Ronald Koeman of his importance at the Merseyside outfit this term.

It is thought that any potential suitor would have to stump up a minimum of £35m for Everton to even start considering selling Barkley.

The midfielder has netted 24 times in 156 games for Everton overall.