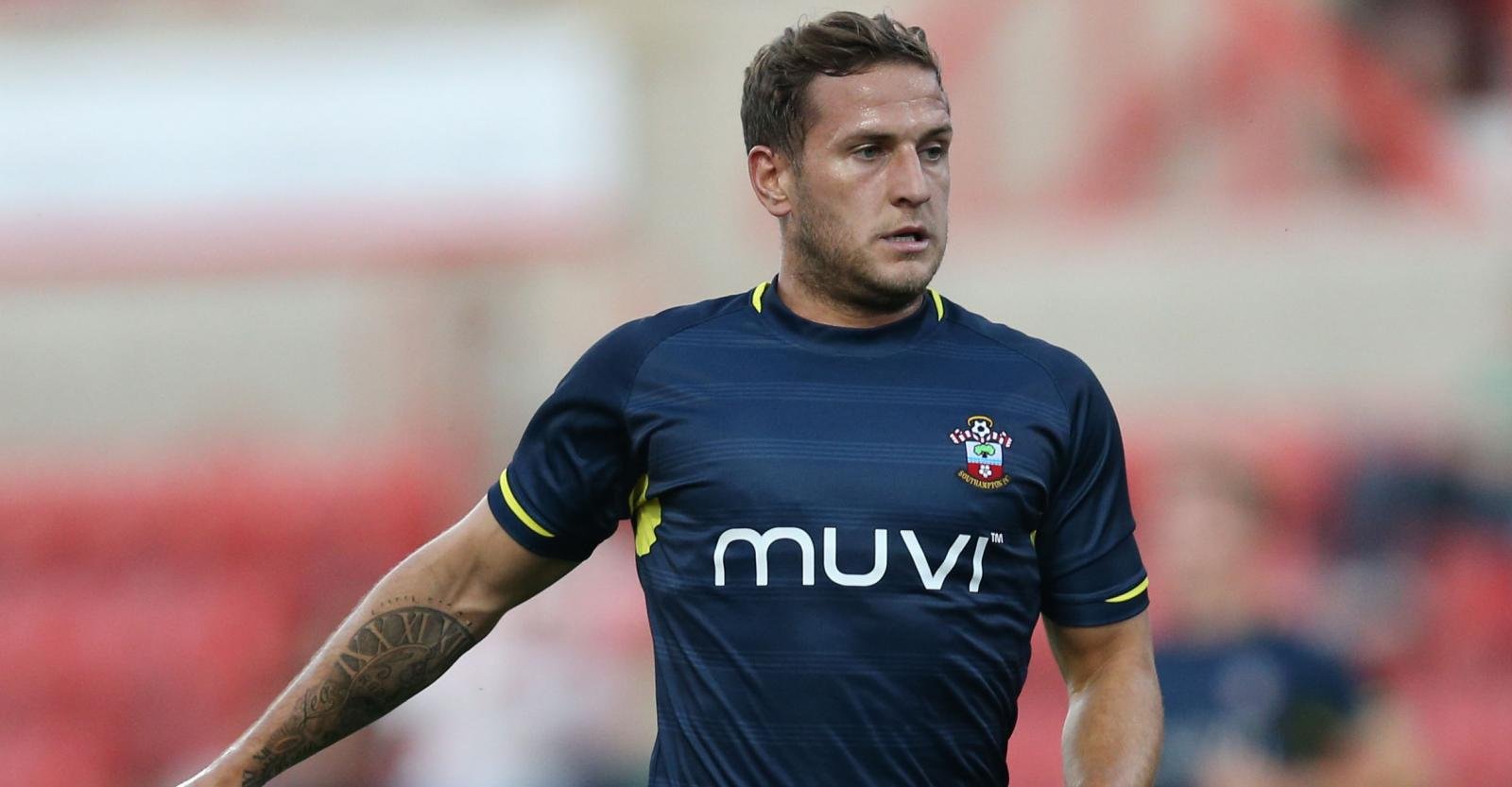 The 29-year-old, who has one year remaining on his current deal at Elland Road, is likely to leave the Championship outfit this summer, with Nigel Adkins’ Blades emerging as the frontrunners.

Sharp, who cost Leeds £600,000 from Southampton nearly a year ago, scored five goals in 35 appearances in all competitions last season.

He is poised to return to Bramall Lane before the end of the transfer window after playing for Sheffield United between 2007 and 2010, scoring 13 goals in 66 games.