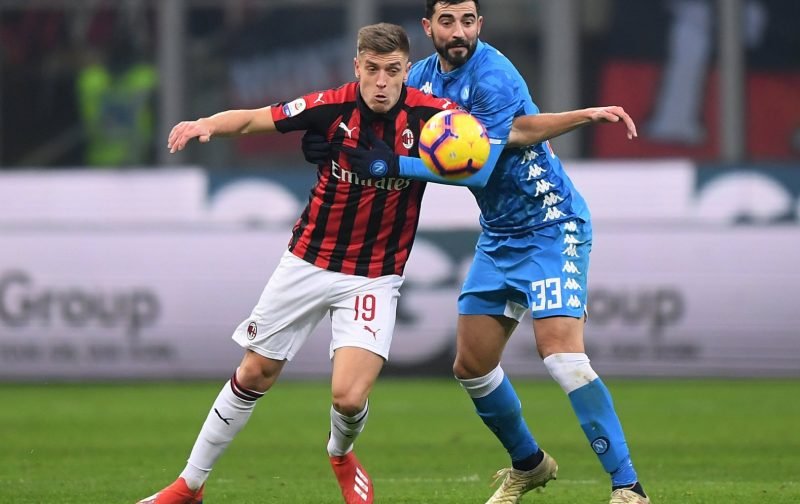 Tottenham Hotspur have agreed a £28million fee with AC Milan for striker Krzysztof Piatek, according to reports.

Spurs have been forced to look at their attacking options following the news Harry Kane will be out until April with a hamstring injury.

And The Sun report that the North London club have moved quickly to fill the void by swooping for the 24-year-old. 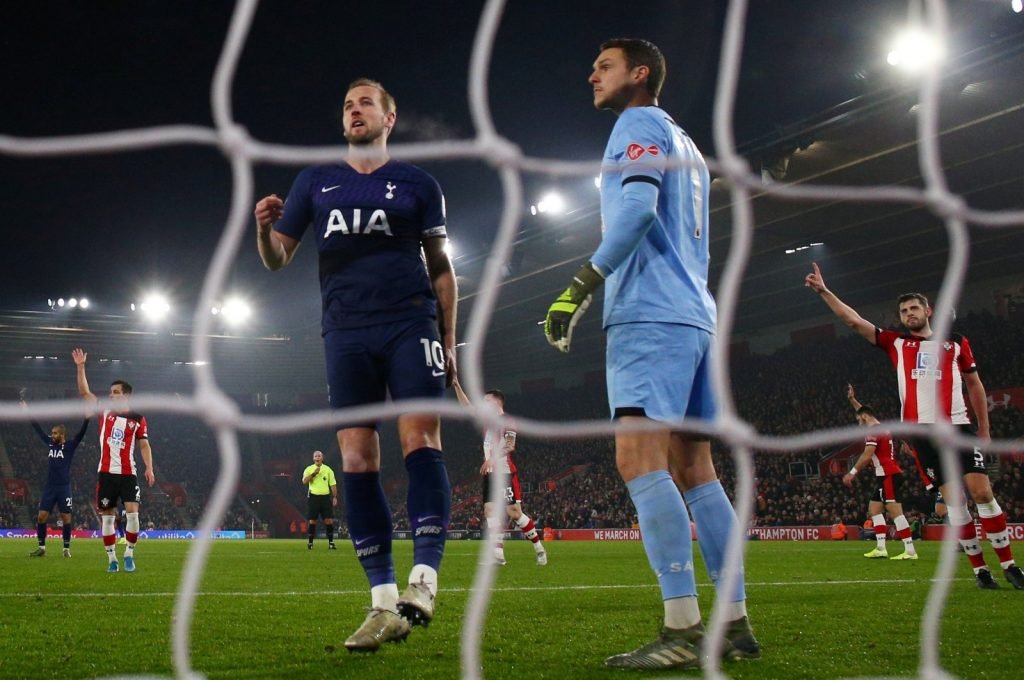 It’s claimed Tottenham will pay an initial fee of £23.8m — with a further £4.2m to come in add-ons and that the Poland international will sign a three-and-a-half-year contract in the next 48 hours.

Piatek, who’s scored five goals in 10 international caps, moved to the San Siro after scoring 19 times in 21 matches in a blistering first half to the 2018/19 season for fellow Serie A side Genoa.

Since his move to Milan, he has netted 15 goals but is thought to have been looking for a move after the Italian side re-signed Zlatan Ibrahimovic.

It’s thought that Aston Villa, Newcastle United and Crystal Palace were all keen on the goal-getter but it looks as though Jose Mourinho has won the race for his signature.