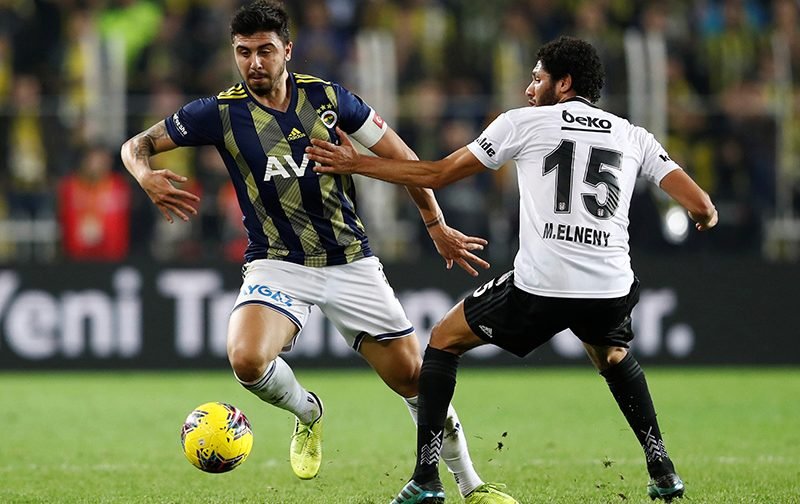 Tottenham Hotspur and Everton are set to scout Fenerbahce captain Ozan Tufan, according to reports.

The 24-year-old has played 22 Super Lig matches this term and has played 120 matches for the club since a move from Bursaspor in 2015.

However, TurkishFootball.com report that the Istanbul-based outfit could have a battle on their hands to keep hold of their leader. 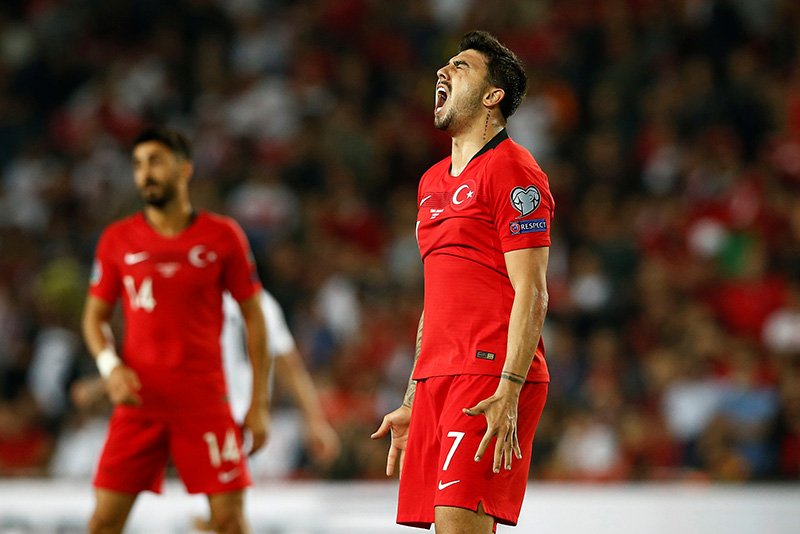 Tufan has won 47 caps for Turkey.

It’s claimed that Spurs and Everton will send scouts to watch the holding midfielder in Fenerbahce’s derby match against Galatasaray this coming Sunday.

Both Jose Mourinho and Carlo Ancelotti will again be looking to bolster their squads in the summer and it seems as though Tufan could be a potential target.

In an unusual twist, it’s also reported that League One side Sunderland will also be in attendance to monitor the skipper.

A Turkey international, Tufan is expected to feature for his country at this summer’s European Championship.