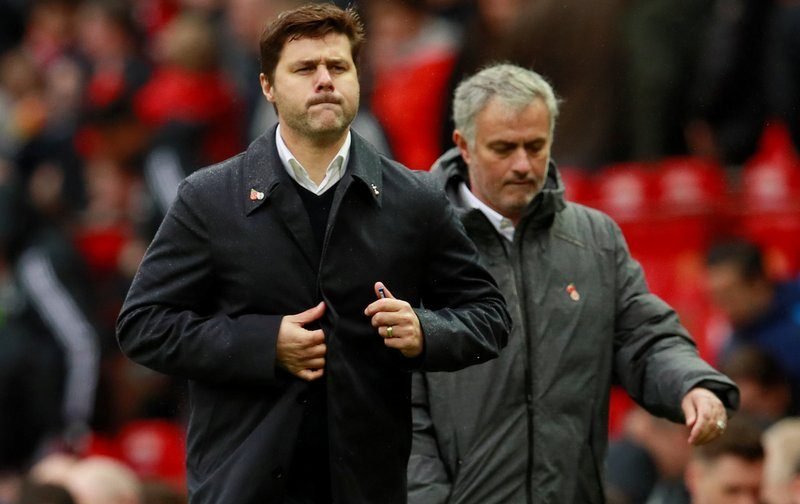 The Premier League side, who suffered a 2-0 defeat to Tottenham Hotspur at Wembley Stadium on Wednesday night, admire the Spurs boss and still see the Argentine as their number one target to replace current manager Jose Mourinho in the long run.

Pochettino, 45, masterminded his team’s 2-0 victory over United in midweek, helping Tottenham move within five points of The Red Devils in fifth place. 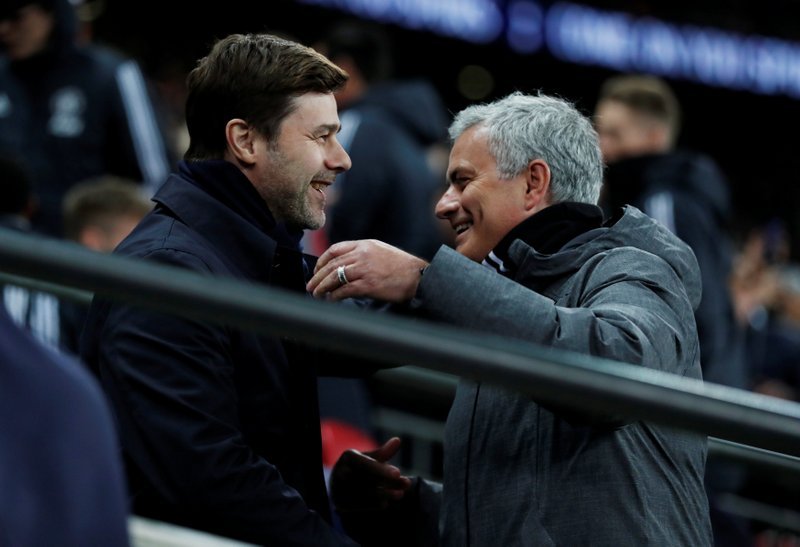 However, the club hierarchy are in no rush, after handing Mourinho a new one-year contract extension only last week which runs until 2020, with the ‘Special One’s’ side second in the top-flight standings, despite being a colossal 15 points adrift of arch rivals and league leaders Manchester City this season.

Mourinho, 55, has won the UEFA Europa League, the EFL Cup and the FA Community Shield since succeeding Louis van Gaal at Old Trafford back in May 2016.

Meanwhile Pochettino is yet to win any silverware with Spurs since leaving Southampton for the North London outfit back in May 2014.