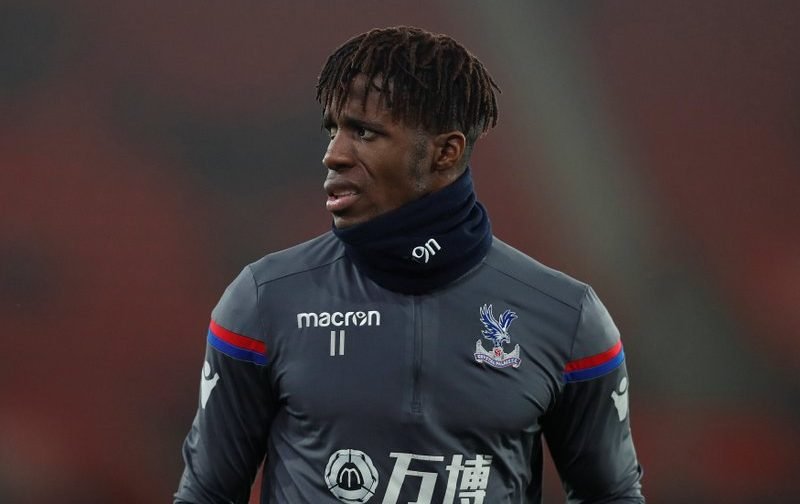 Tottenham Hotspur will reportedly make a fresh offer for Ivory Coast international forward Wilfried Zaha, according to the Mirror.

The Premier League side, who scraped an FA Cup fifth round replay against League One side Rochdale on Sunday, have been linked with the Crystal Palace winger once more ahead of the summer transfer window.

The 25-year-old, who has eight international caps for his country, has scored four goals and provided two assists in 20 league appearances for the Eagles so far this season.

Zaha, who joined Manchester United back in January 2013, but only managed four first-team games for the Red Devils, has netted 38 goals in 278 outings overall for Palace during numerous spells. 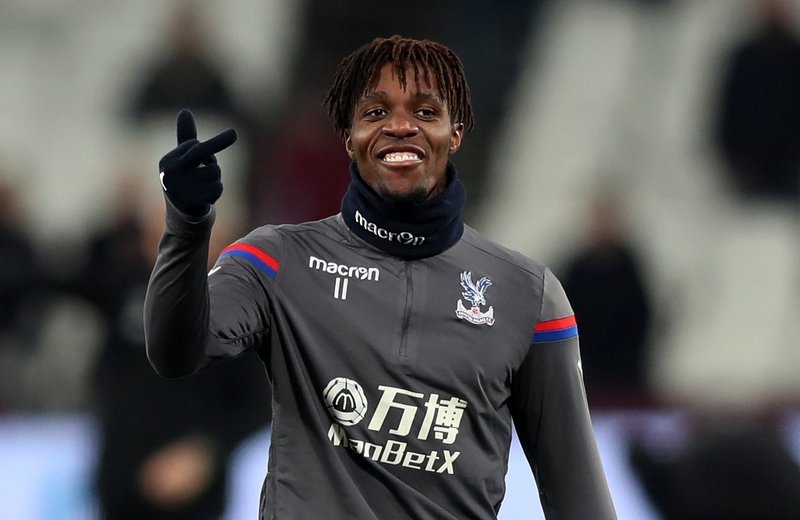 However, the report claims Spurs boss Mauricio Pochettino is plotting a fresh offer for the right winger, despite landing Brazilian forward Lucas Moura from Paris Saint-Germain in a £25m deal only last month.

But Tottenham could face stiff competition for Zaha’s services this summer, with Chelsea and Manchester City also understood to be interested in the former England international, who is valued at around £50m.