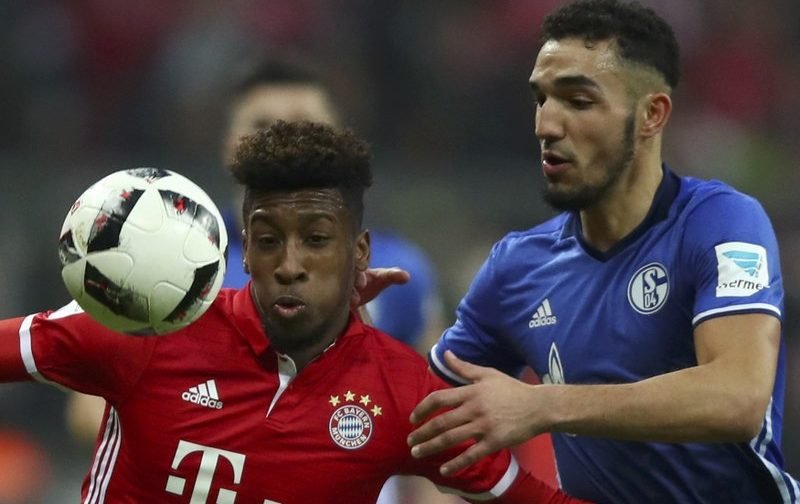 Tottenham are reportedly edging closer to completing a deal to sell Algeria international Nabil Bentaleb, according to Sky Sports.

The Premier League side, who have dropped down to third in the top-flight standings following Saturday’s 2-0 defeat to Liverpool at Anfield, are expected to offload the midfielder to Schalke.

The 21-year-old, who is currently on a season-long loan with the Bundesliga outfit, has scored five goals and provided five assists in 25 appearances in all competitions so far this season.

Bentaleb, who joined Spurs’ youth academy back in January 2012, could pocket Tottenham £16m.

The report suggests the central midfielder’s 20th league game for Schalke, which could be against Cologne this Sunday, will trigger a clause to make the Algerian’s move permanent.

Bentaleb has scored one goal in 66 appearances for Spurs since making his first-team debut against Southampton in December 2013, netting against Newcastle United in the quarter-finals of the League Cup, where Tottenham eventually lost 2-0 in the final against Chelsea.