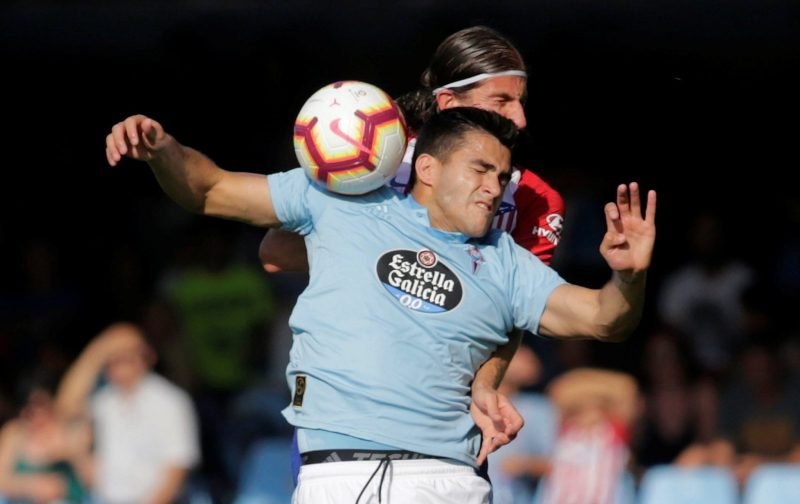 Tottenham Hotspur are weighing up a swoop for Celta Vigo striker Maxi Gomez, according to the Daily Star.

The 22-year-old has been in fine form this term, scoring six times and assisting four others in 10 La Liga matches.

Spurs boss Mauricio Pochettino wants to strengthen his squad in January after failing to bring in any players in the summer. 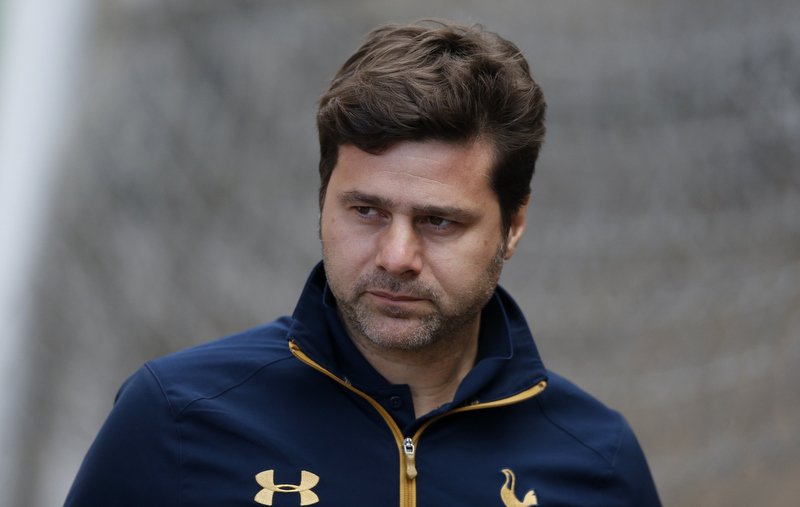 And the Argentine boss is keen to add the Uruguay international striker to his pack to help take some of the burden away from Harry Kane with Vincent Janssen and Fernando Llorente both out of favour.

However, the Spanish side will try their upmost to keep hold of their prize asset, reportedly turning down a £26.75million offer from West Ham United in the summer with the attacker’s release clause set at £44.5million.

Since signing from Defensor Sporting Club in 2017, Gomez has netted 24 times in 49 matches for the Spanish club.