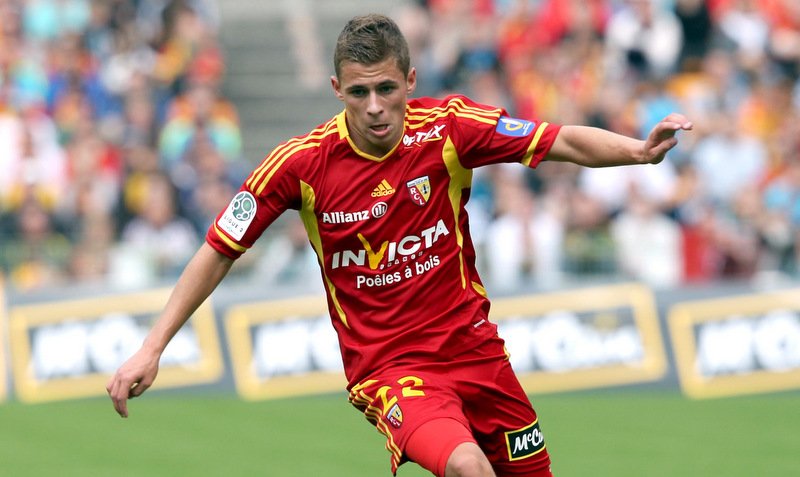 Tottenham are reportedly still keen on a deal for Belgium winger Thorgan Hazard.

The Premier League outfit, who lost out 2-1 to Anderlecht in the Europa League last night, have thought to have been continually scouting the Borussia Monchengladbach ace this term.

The 22-year-old, who left top-flight rivals Chelsea permanently back in February for a reported fee of £5.9m, failed to make a single first-team appearance for the Blues during his two-and-a-half year spell at Stamford Bridge.

However Hazard, who made his international debut against the USA back in May 2013, has shone in Germany since leaving Chelsea, scoring once in ten appearances in all competitions for the Bundesliga outfit this season.

Thorgan is the younger brother of Eden Hazard, for which they both joined Jose Mourinho’s side in the summer of 2012.