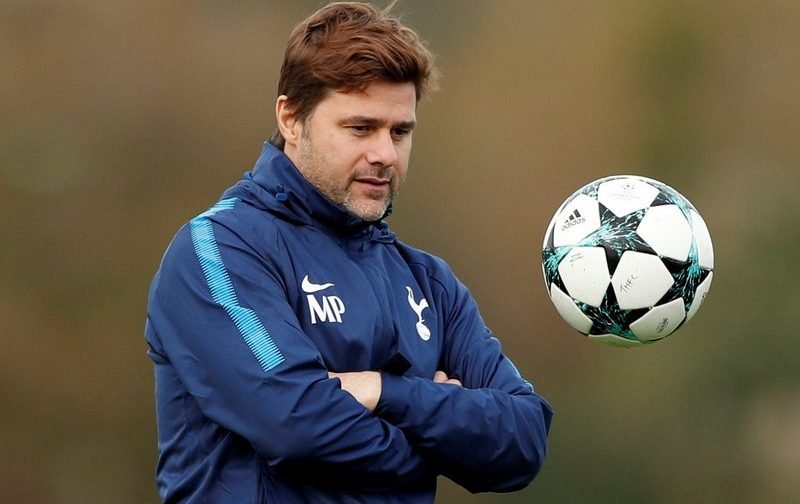 Tottenham Hotspur are plotting a move for Dynamo Kiev midfielder Viktor Tsygankov, according to TEAMtalk.

The 20-year-old’s goalscoring exploits has seen him labelled as one of the hottest prospects in Europe.

After notching 19 times in all competitions last term, the Ukraine international has found the net twice in six matches this term.

Bayern Munich, Barcelona, Manchester City, Manchester United and Liverpool have all been credited with an interest but it is understood that Spurs have been closely tracking the player for a number of months. 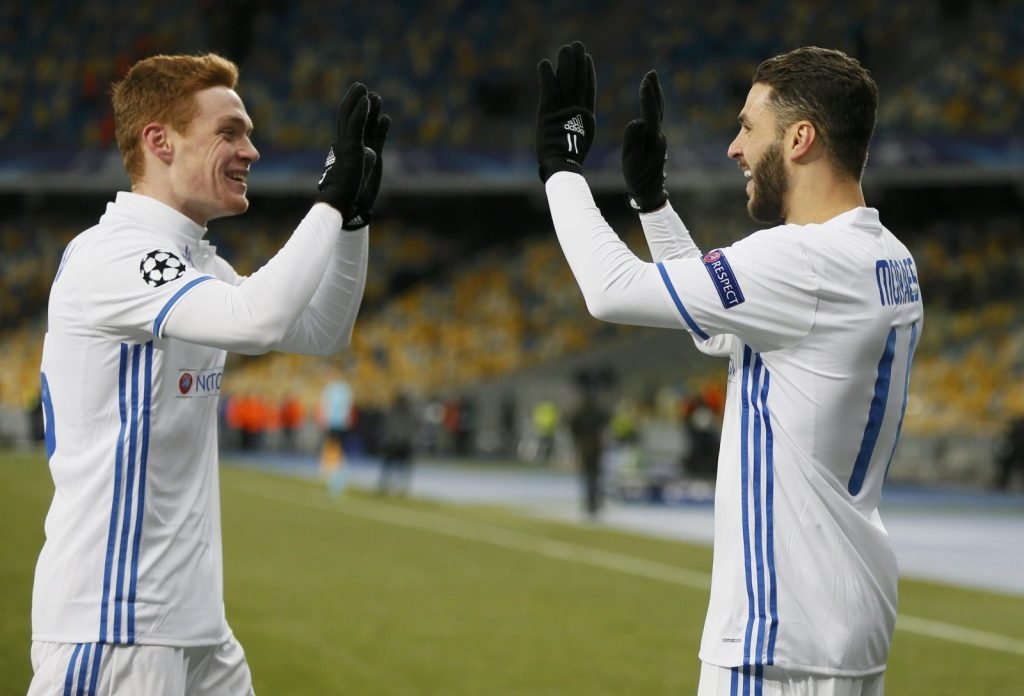 Boss Mauricio Pochettino is keen to add to his squad, admitting it needs to be “refreshed” in January following his side’s 1-0 win at West Ham on Saturday.

And with a great track record of developing young talent, the Argentine head coach is keen to bring the exciting starlet to the Premier League.

The north London side would have to pay in the region of £16million to have a chance in landing Tsygankov.