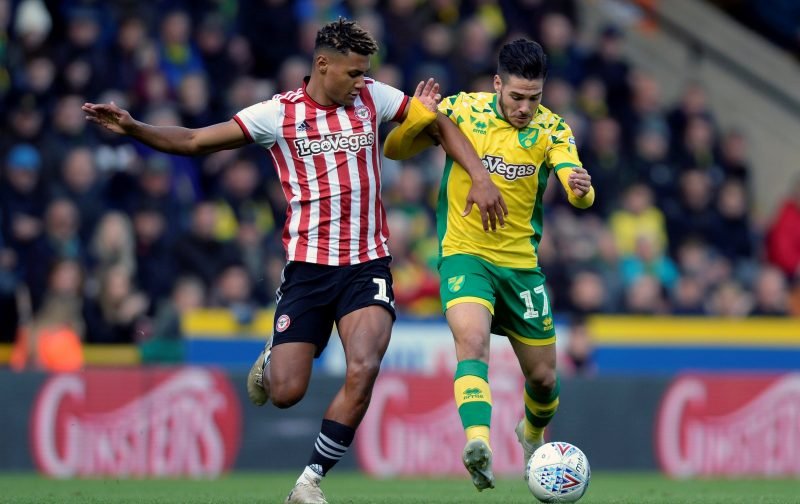 Tottenham Hotspur are showing an interest in Brentford forward Ollie Watkins, according to Daily Mail.

Spurs boss Mauricio Pochettino is desperate to add some fresh faces to his squad in January after failing to land a single signing in the summer.

The Argentine boss is looking to keep to his philosophy of developing younger players and the Bees attacker has caught his eye. 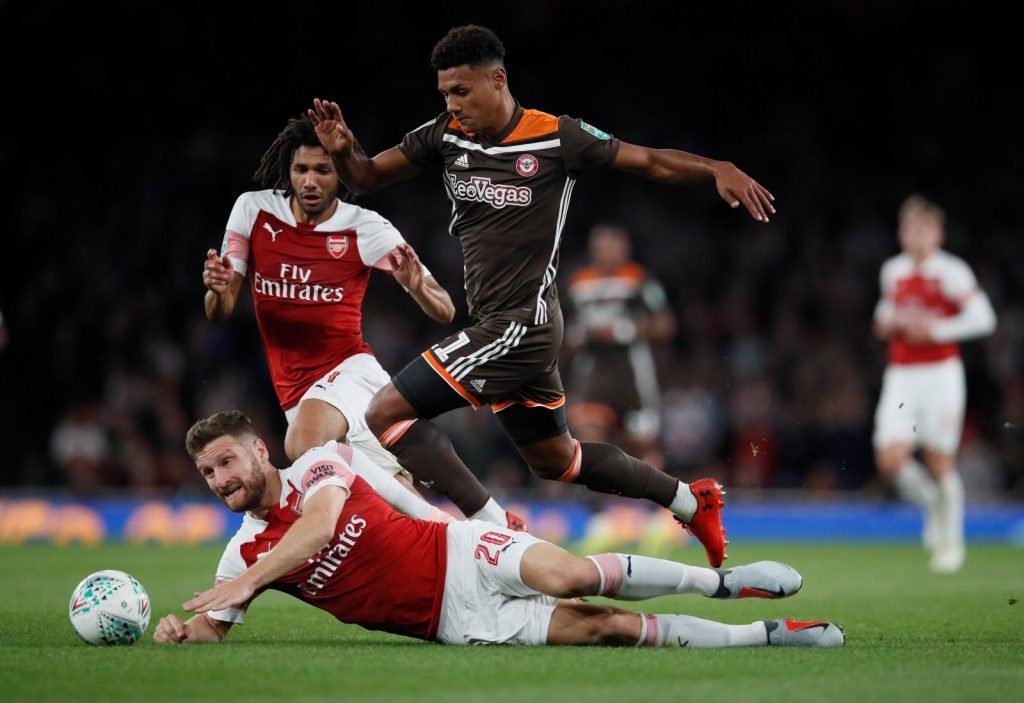 Watkins has six goals to his name this season.

Since making the move from Exeter City in 2017, Watkins has impressed on a number of occasions in the Championship.

The Champions League outfit have been to scout the 22-year-old, who has found the net 15 times in 56 matches for the Griffin Park club, and are convinced he has the potential to make it at the top level.

If Spurs were to land the 2016/17 EFL Young Player of the Year, it’s expected to cost them around £20million.