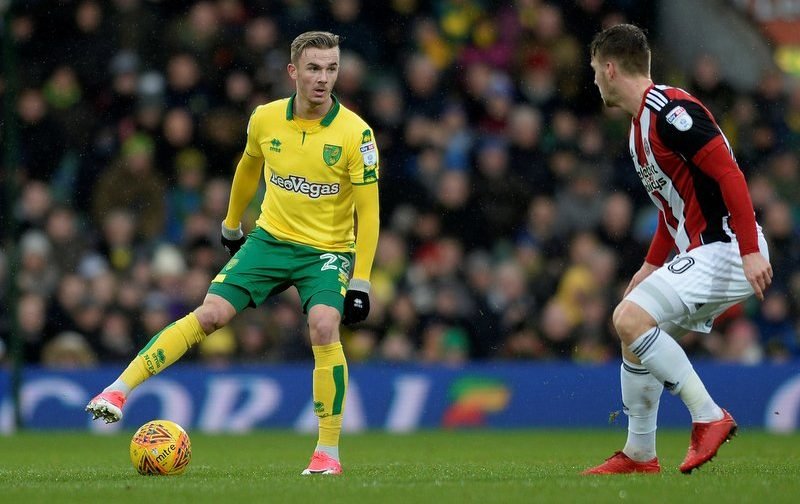 Tottenham are reportedly lining up a move for England Under-21 international James Maddison, according to the London Evening Standard.

The Premier League side, who impressively defeated Manchester United 2-0 at Wembley Stadium on Wednesday night, have been linked with a summer swoop for Norwich City’s highly rated midfielder.

The 21-year-old, who made his England Under-21 debut against Ukraine back in November 2017, has scored nine goals and provided eight assists in 32 appearances in all competitions for the Championship club so far this season.

Maddison, who arrived at Carrow Road back in February 2016 following his switch from Coventry City, was loaned out to Aberdeen last term, where he found the back of the net twice in 17 games, registering seven assists. 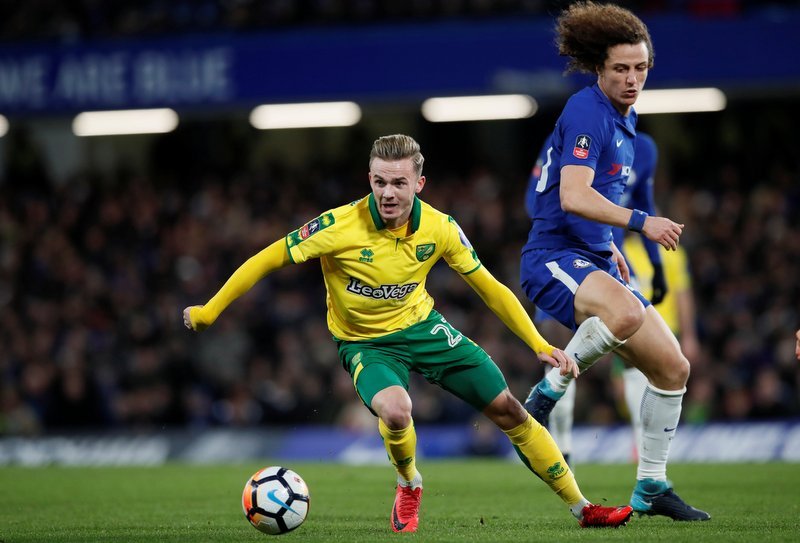 The report claims Spurs are working hard to find a long-term replacement for central midfielder Mousa Dembele, and are monitoring Norwich star Maddison ahead of the summer transfer window.

Maddison has scored 10 goals and provided 10 assists in 36 outings overall for Norwich.