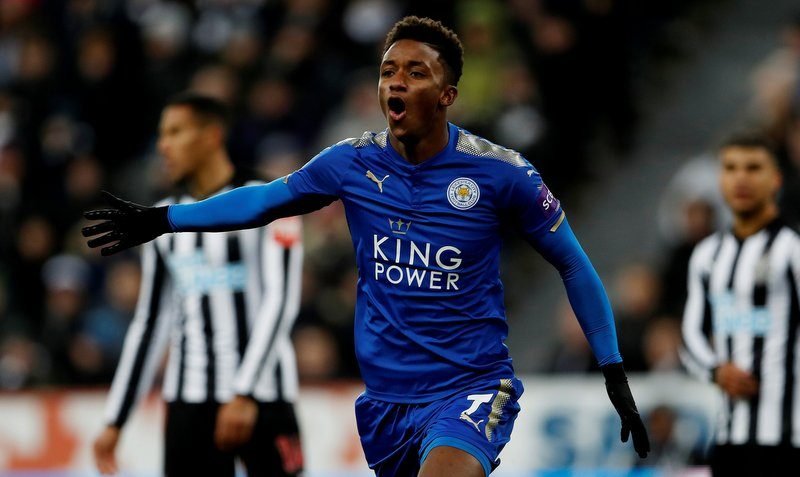 Tottenham Hotspur are weighing up another offer for England Under-21 international Demarai Gray, according to ESPN FC.

The Premier League side, who drew 1-1 away to Brighton and Hove Albion on Tuesday night, have been linked with rekindling their interest in luring the Leicester City winger to North London this summer.

The 21-year-old, who has featured 18 times for the Young Lions’ Under-21 side, has scored four goals and provided three assists in 39 appearances in all competitions for the Foxes so far this season.

Gray, who arrived at the King Power Stadium back in January 2016 following his move from Championship side Birmingham City, has netted six goals in 94 games overall for Leicester. 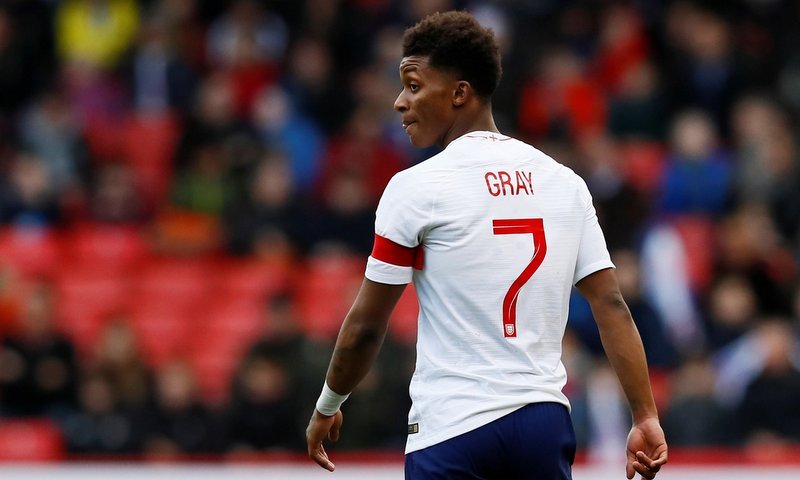 The report claims Spurs are considering another swoop for the young forward, after Leicester refused to consider any offers for Gray last summer.

The left winger is contracted at the King Power Stadium until June 2021.