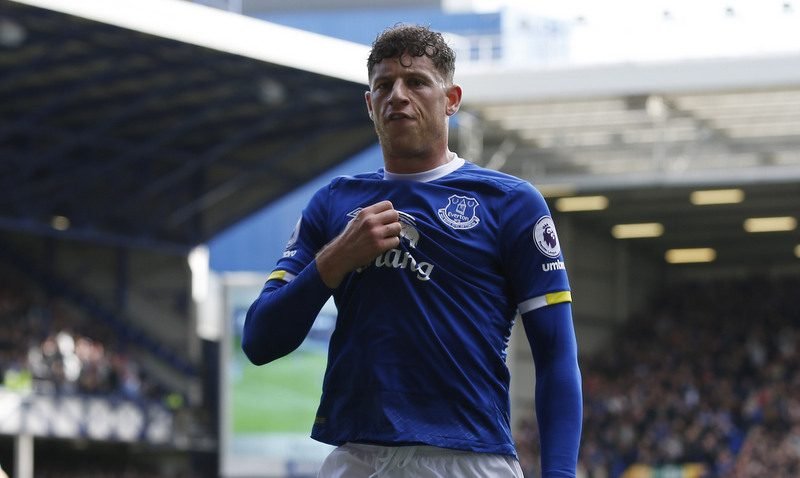 Tottenham Hotspur are reportedly favourites to sign England international star Ross Barkley, according to the Telegraph.

The Premier League side, who defeated North London rivals Arsenal 2-0 at White Hart Lane to keep within four points of top-flight leaders Chelsea, have been linked with luring the Everton midfielder to the capital city this summer.

The 23-year-old, who has 22 international caps for the Three Lions, has scored five goals and provided nine assists in 36 appearances in all competitions for The Toffees so far this season.

Barkley, who is understood to be Spurs boss Mauricio Pochettino’s ‘number one summer target’, is only contracted at Goodison Park until June 2018.

Despite Premier League rivals Arsenal, Chelsea and Manchester City also tracking the Everton ace this term, the report suggests that Tottenham are currently the frontrunners to seal the central midfielder’s signature.

Barkley has netted 26 goals in 176 games overall for The Toffees since making his debut against Queens Park Rangers back in August 2011.