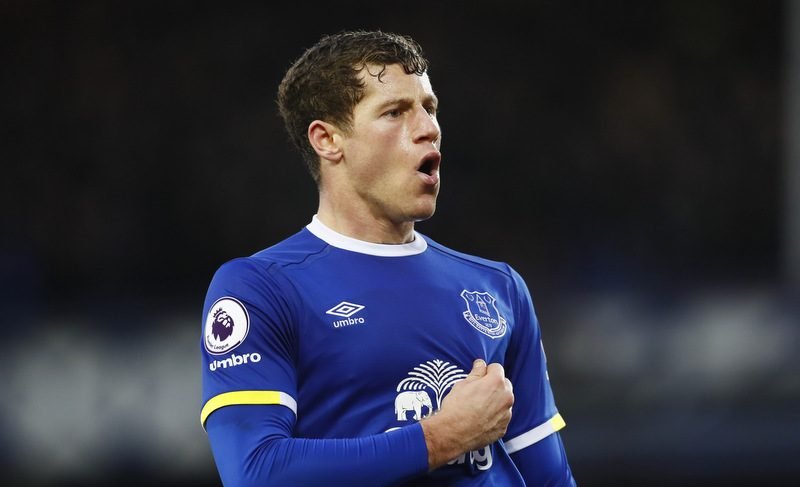 Tottenham Hotspur have reportedly emerged as the frontrunners to sign England international midfielder Ross Barkley, according to the Daily Mail.

The Premier League side, who defeated Southampton 2-1 at White Hart Lane on Sunday afternoon to stay within 10 points of league leaders Chelsea, are understood to be in a ‘strong position‘ to lure the Everton star to White Hart Lane this summer.

The 23-year-old, who has 22 international caps for the Three Lions and could feature against Germany on Wednesday night, has scored five goals and provided seven assists in 30 appearances in all competitions for The Toffees so far this season.

Barkley, who has been with Everton since he was just 11-years-old, is also said to be interesting North London rivals Arsenal as well, according to the Daily Telegraph.

However, despite The Gunners’ name being thrown into the hat as well, the Daily Mail claim Spurs are favourites to secure the signature of the central midfielder, despite Everton wanting the player to extend his current deal that expires at the end of the 2017-18 campaign.

Barkley has netted 26 times in 170 games overall for the Merseyside outfit.