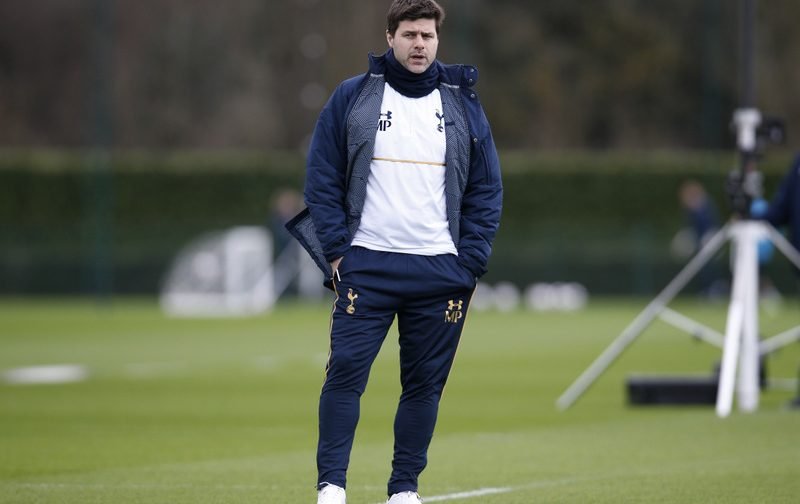 Tottenham have reportedly taken Netherlands goalkeeper Nick Weegink on trial, according to the Daily Mail.

The Premier League side, who currently trail top-flight leaders Chelsea by 10 points in third spot, have handed the youngster a week-long trial at White Hart Lane in a bid to win a contract.

The 15-year-old, who is attracting interest from several English football clubs, has been recommended by former West Brom and Ipswich Town midfielder Romeo Zondervan, who sent footage to a group of potential suitors.