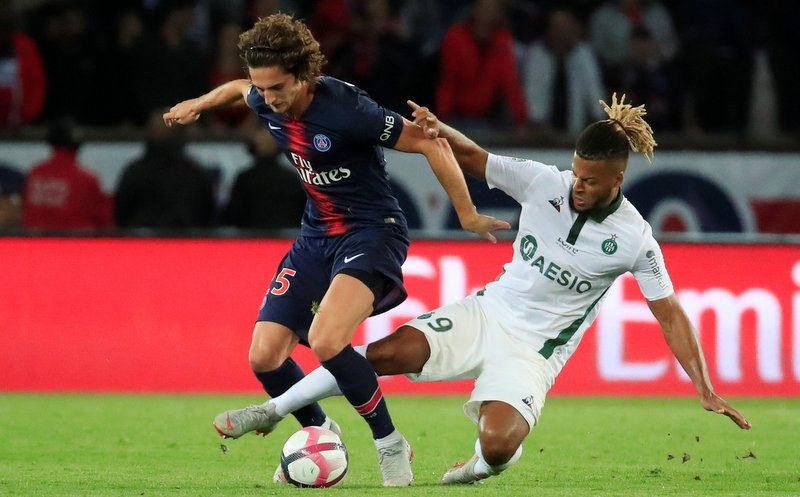 Tottenham Hotspur are reportedly in the hunt to sign France international midfielder Adrien Rabiot, according to Paris United (via the Express).

The Premier League side, who suffered a 2-1 defeat to the hands of league leaders Liverpool on Saturday at Wembley Stadium, have been linked with snapping up the highly rated Paris Saint-Germain star.

The 23-year-old, who has six international caps for his country, but was not included in France’s 2018 FIFA World Cup-winning squad earlier this summer in Russia, has scored one goal and provided an assist in six appearances in all competitions for the defending Ligue 1 champions so far this season.

Rabiot, who is a youth graduate of PSG’s academy, has netted 23 times in 213 first-team games for the French giants overall. 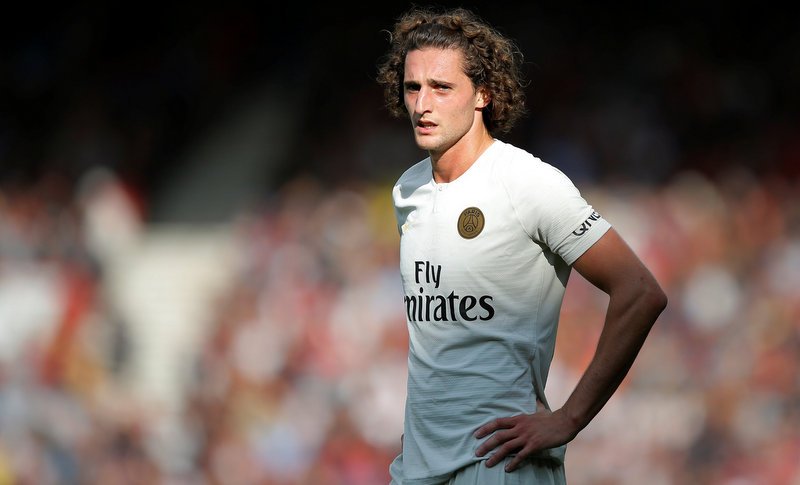 Rabiot’s contract at the Parc des Princes expires in June 2019, and valued at £45m, PSG could look to cash in on the player during the forthcoming January transfer window, otherwise they risk losing him on a free transfer next summer.