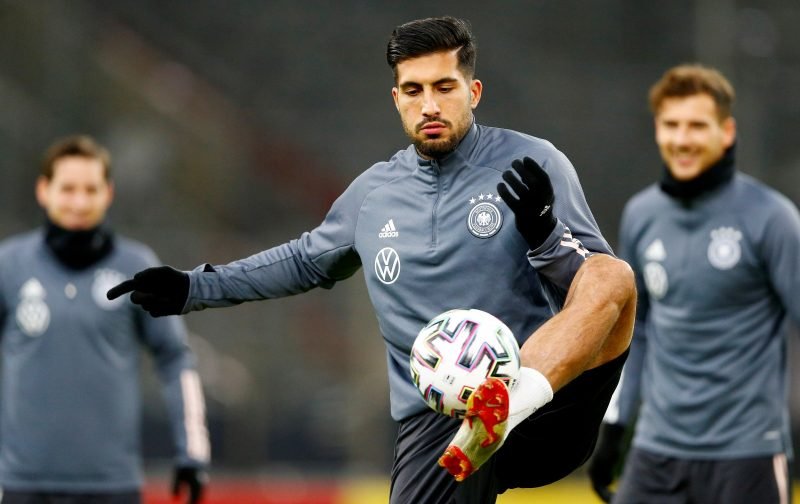 Tottenham Hotspur are hoping to swoop for Juventus midfielder Emre Can ahead of Manchester United and Everton, according to Tuttojuve.

Spurs boss is thought to be interested in Can, according to the Italian news outlet, despite his side lacking in forward positions following the injury to Harry Kane.

Can, still only 26-years-old, is suffering to too much competition for places at Juventus this campaign and is clearly in want of more regular football. 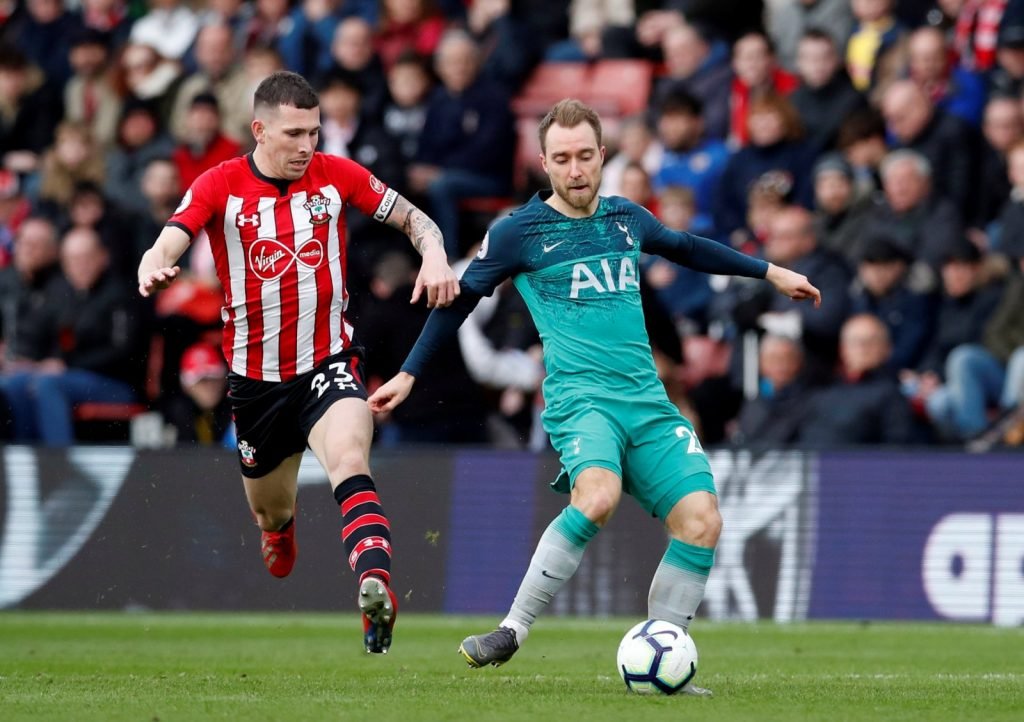 Many reports have linked Christian Eriksen with a move away from Tottenham Hotspur this January.

Mourinho & Co could sign the Ex-Liverpool man for £26million, a sum that could be near to the cash they receive for want-a-way creative force Christian Eriksen.

Due to his Anfield connection, Can seemed to rule out a move to arch rivals Manchester United earlier in January, but Merseyside rivals Everton are also thought to be interested.

It’s not just Premier League clubs who are interested in securing the services of the Germany international, Ligue 1 frontrunners Paris Saint-Germain are thought to be considering a bid.