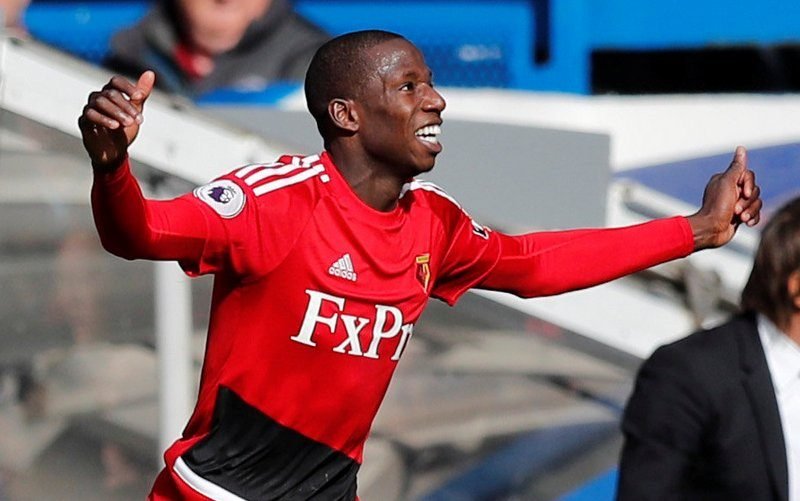 Tottenham Hotspur are reportedly interested in signing French midfielder Abdoulaye Doucoure, according to the Daily Mail.

The Premier League side, who defeated League Two side Newport County 2-0 at Wembley Stadium in the FA Cup on Wednesday night, have been linked with a summer move for the Watford midfielder.

The 25-year-old, who is a former France Under-21 international, has scored seven goals and provided three assists in 27 appearances in all competitions for the Hornets so far this season.

Doucoure, who arrived at Vicarage Road back in February 2016 following his £8m move from French outfit Rennes, has netted eight times in 50 games overall for the club. 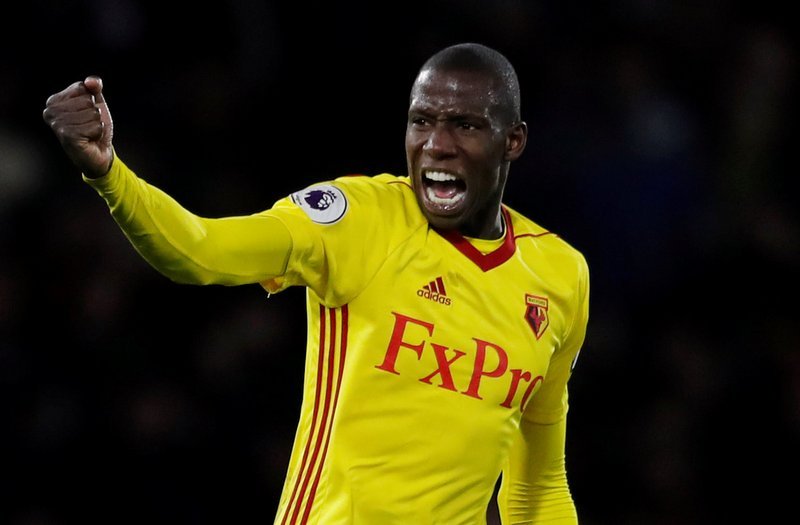 However, Tottenham could face competition from Premier League rivals Arsenal and Liverpool for the Hornets star this summer.

Doucoure’s current deal expires in June 2020, though Watford are keen to extend his contract, and are ready to offer the Frenchman more than £60,000-a-week.

But, should they decide to cash in on the midfielder, they will demand more than the club record £20m they pocketed after selling striker Odion Ighalo to Changchun Yatai.