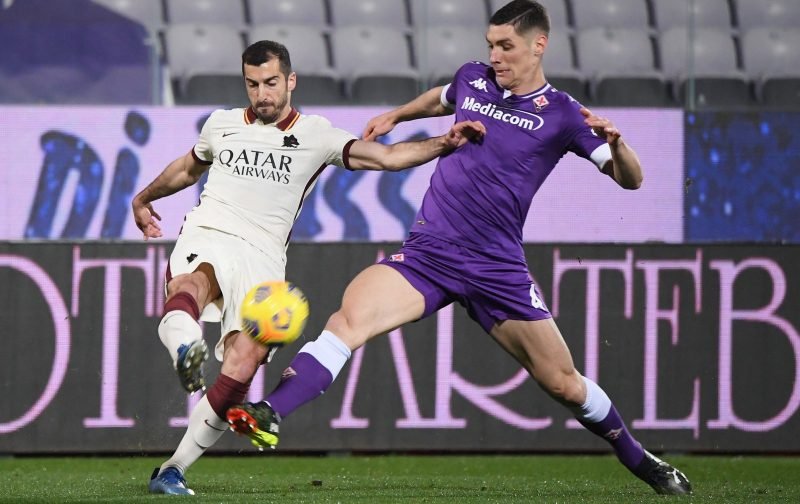 Tottenham Hotspur boss Jose Mourinho eyes move for Fiorentina defender Nikola Milenkovic, a player he tried to sign whilst at Manchester United, according to TalkSport.

The transfer policy at Man United during Mourinho’s management, was a very delicate subject that was often discussed in the press.

Mourinho was not shy in offering his anger and disappointment which seemed to be directed at the United and board and perhaps most notably chief executive Ed Woodward. 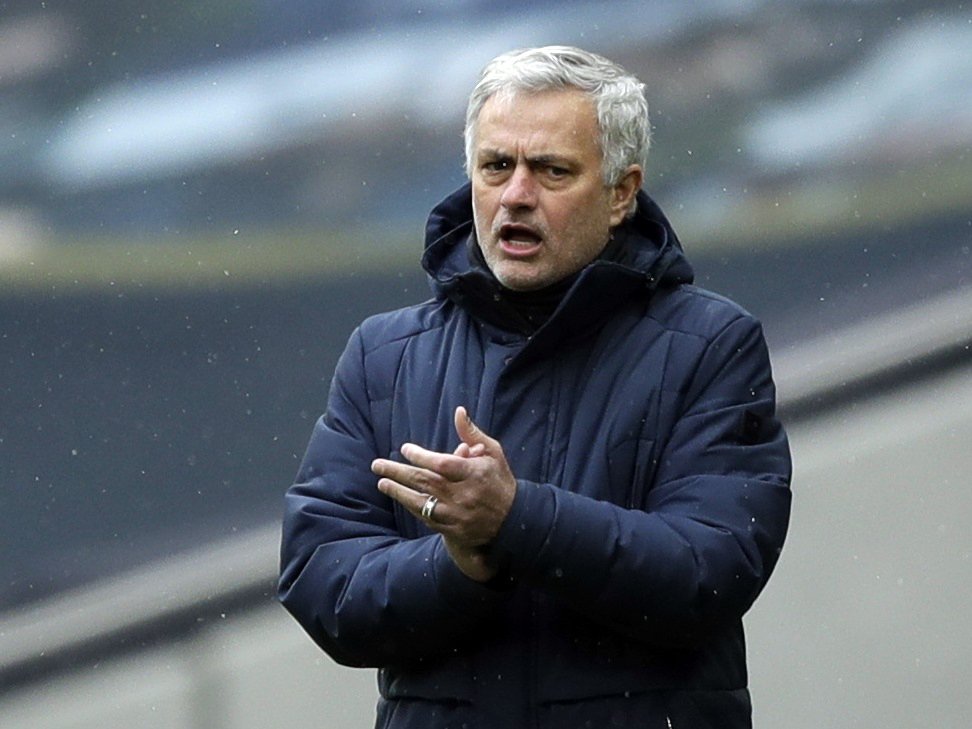 Now plying his trade in North London, Talksport have reported that the Portuguese manager is keen to sign the same Fiorentina defender he missed out on at Old Trafford.

On the pitch, Spurs are starting to pick it up of late, but Mourinho will be well aware of his defensive problems, often alternating his centre back pairing.

If Mourinho could convince Spurs chairman Daniel Levy to part cash for the talented centre back this summer, Tottenham could be a dangerous force next campaign.