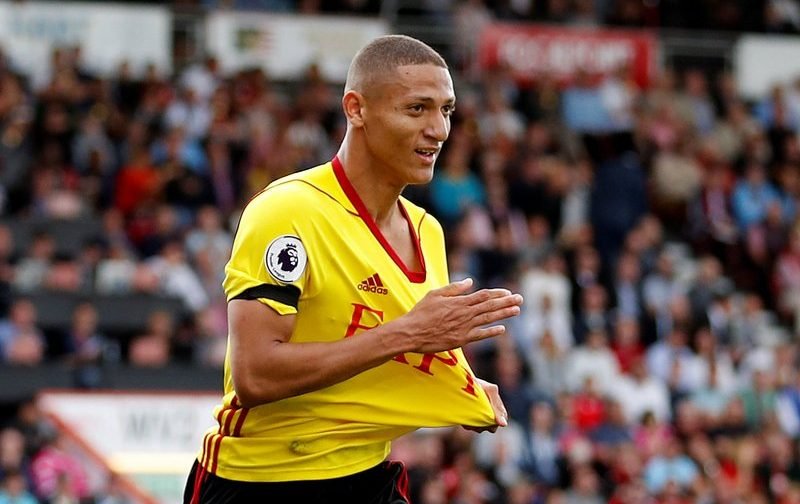 The Premier League side, who face North London rivals Arsenal at the Emirates Stadium on Saturday afternoon, have been linked with the highly rated Watford forward following his terrific start to life in English football.

The 20-year-old, who has featured 10 times for Brazil’s Under-20 side, has scored four goals and provided three assists in 12 appearances in all competitions for the Hornets so far this season.

Richarlison, who arrived at Vicarage Road back in July following his reported £11.2m switch from Brazilian outfit Fluminense, has been scouted by Spurs officials after impressing on the left flank for Marco Silva’s men this term. 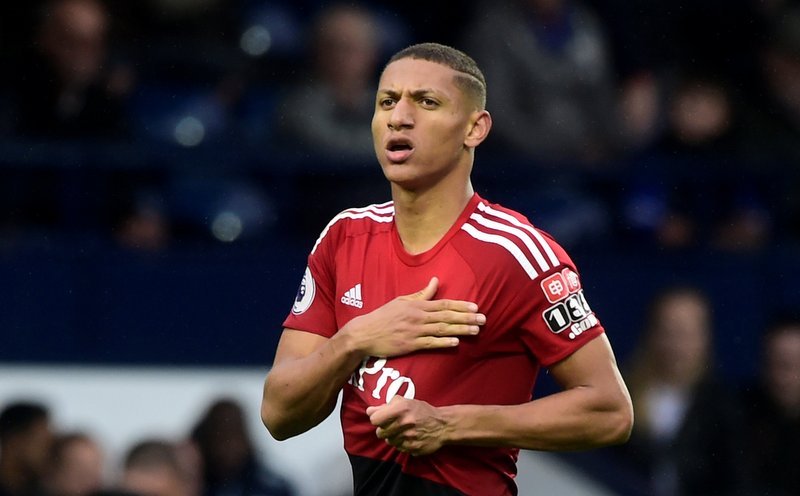 The forward put pen to paper on a five-year deal at Watford during the summer transfer window, but the report suggests Tottenham could make a surprise move for the Samba star after just 11 Premier League games, with the Hornets sat ninth in the table.