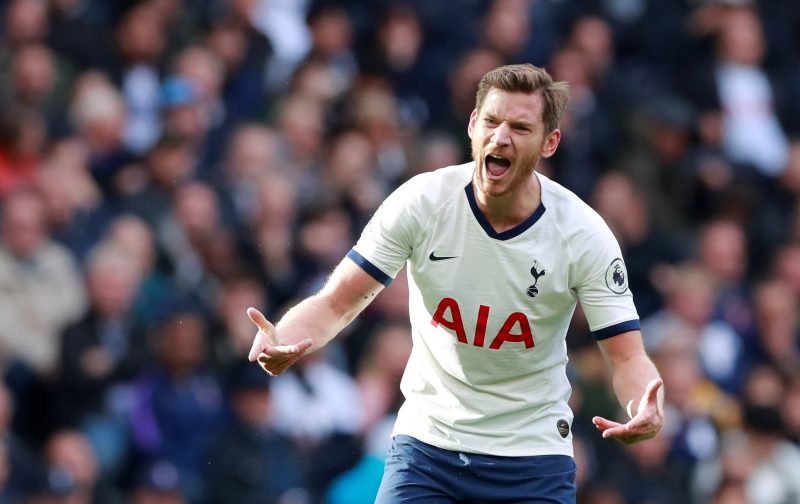 Napoli are interested in signing Tottenham Hotspur’s Jan Vertonghen, according to reports.

The Belgium international’s contract at Spurs expires in the summer meaning he is currently able to talk to clubs abroad about a potential free transfer.

And Sky Sports report that Serie A side Napoli may make a move for the 32-year-old.

It’s claimed that the Italian outfit are looking at possible replacements for Kalidou Koulibaly, who looks likely to leave at the end of the season. 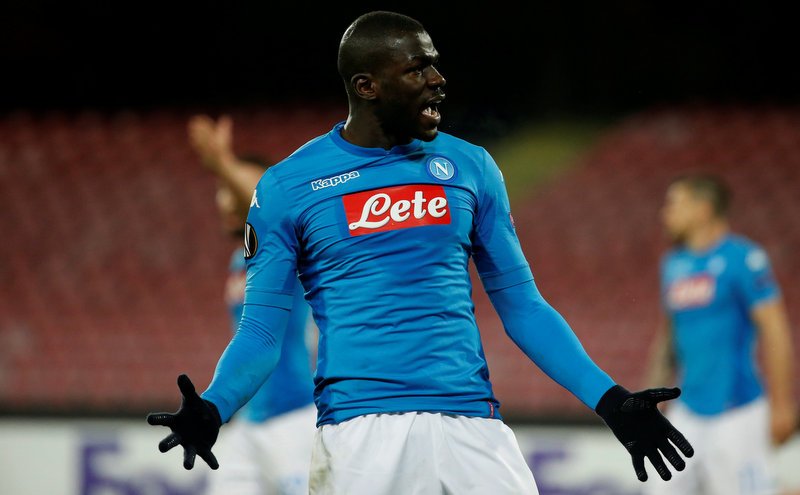 Koulibaly is expected to leave Napoli in the summer.

Jose Mourinho has said he would like to keep the experienced defender and it’s thought that Vertonghen is still open to extending his stay.

Tottenham from Ajax back in 2012 and has been a key player for the North London side, playing over 300 matches in all competitions.