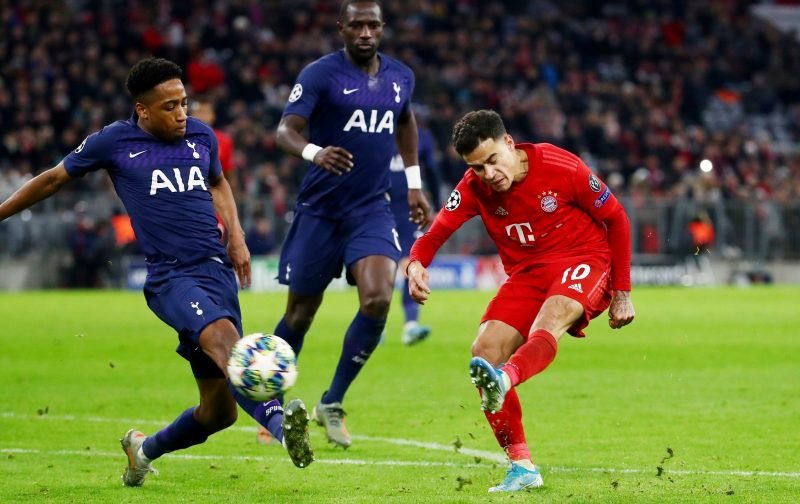 Tottenham Hotspur have performed a U-turn and are now willing to let Kyle Walker-Peters leave on a permanent deal, according to the Daily Star.

Originally manager Jose Mourinho and chairman Daniel Levy were only willing to let the full-back leave on loan, but that decision seems to have been reversed.

A trio of Premier League clubs are interested in the services of the 22-year-old, with Crystal Palace, Brighton & Hove Albion and Southampton. 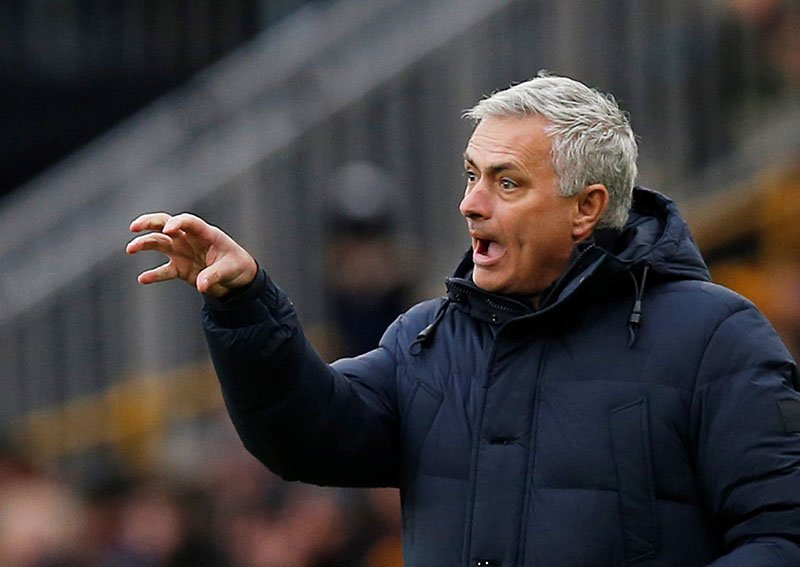 Mourinho has not played Walker-Peters since he arrived at Spurs.

However, that was when a loan deal was on the cards, and according to Football Insider, Spurs have placed a £15million valuation on Walker-Peters.

That fee may be a bit steep for the clubs named above, as Walker-Peters has not seen regular Premier League football at any stage in his career.

The England U21 international has made just 12 top flight appearances during his Tottenham career.