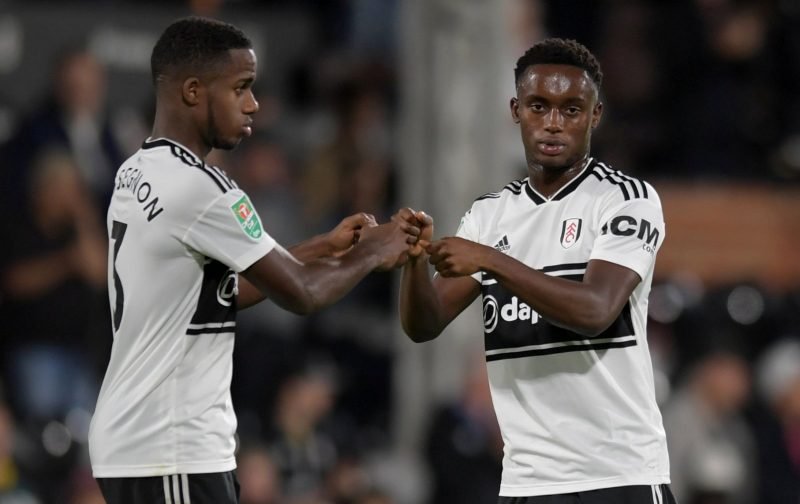 Tottenham Hotspur brought in five new faces over the summer with one of those being Ryan Sessegnon from Fulham.

Now reports indicate that Spurs are keen to sign up his twin brother Steven in the near future.

The 19-year-old has started four of the Cottagers’ first six Championship games this term.

But according to The Sun, the West London side face a fight in keeping hold of their academy graduate.

It’s claimed that Tottenham had a £3million bid for the youngster international knocked back in the summer as they attempted to sign both Sessegnons in a double deal. 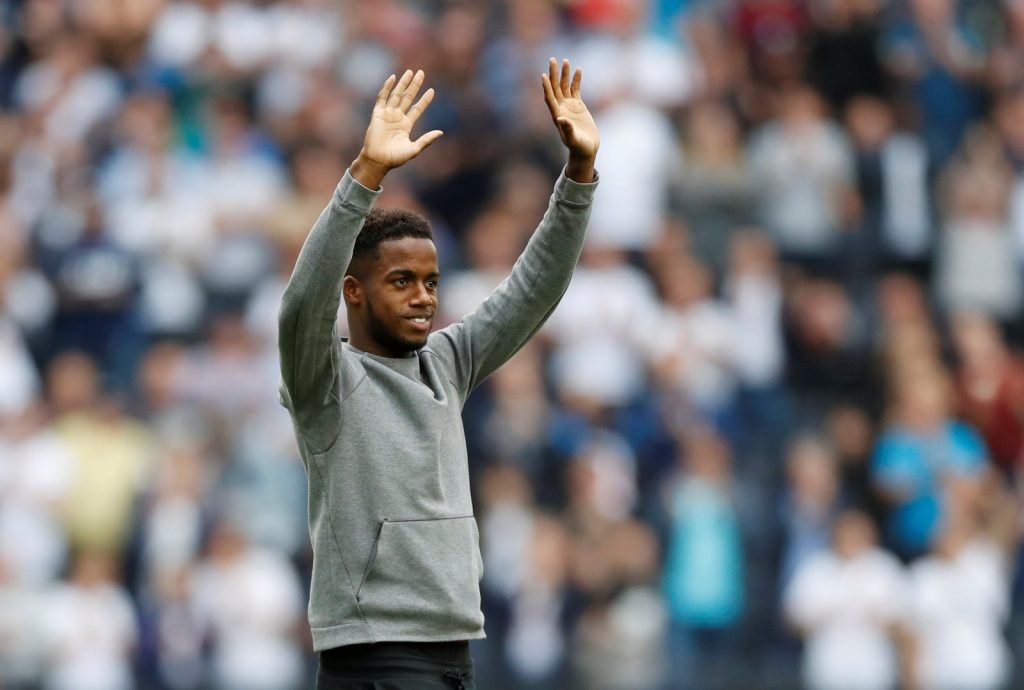 Ryan Sessegnon played 120 matches for Fulham before moving to Tottenham.

And it’s thought that this year’s Champions League finalists will be back with an improved offer in the next transfer window.

Steven was recently called up to the England Under-21 squad for upcoming matches against Turkey and Kosovo.

Meanwhile, brother Ryan has yet to make his Spurs debut since his £25million switch across the capital.

The left winger is working his way back to full fitness following a hamstring injury picked up with England Under-21s in the summer.