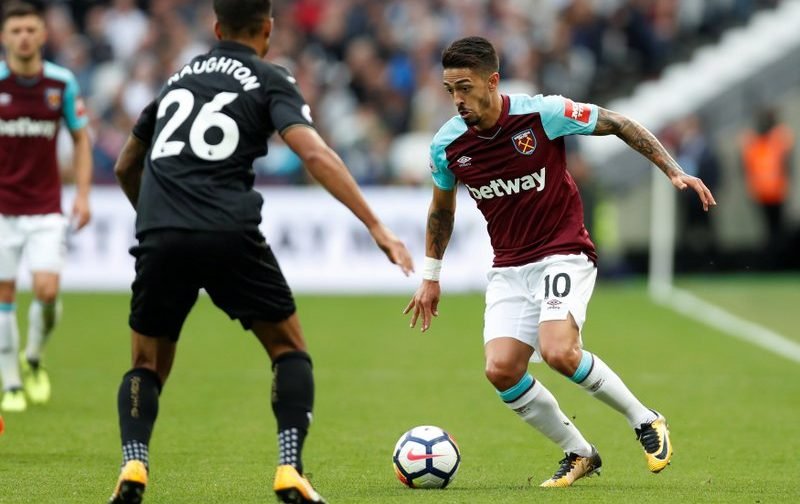 The Premier League side, who currently sit third in the top-flight standings, level on points (23) with second placed Manchester United, have been linked with the West Ham United midfielder ahead of the forthcoming January transfer window.

The 24-year-old, who has two international caps for his country, has scored one goal and provided two assists in seven appearances in all competitions for The Hammers so far this season.

Lanzini, who joined West Ham back in July 2015 on an initial loan deal from Al Jazira Club, before making the agreement permanent the following summer, has netted 16 goals in 80 games overall for the London Stadium outfit. 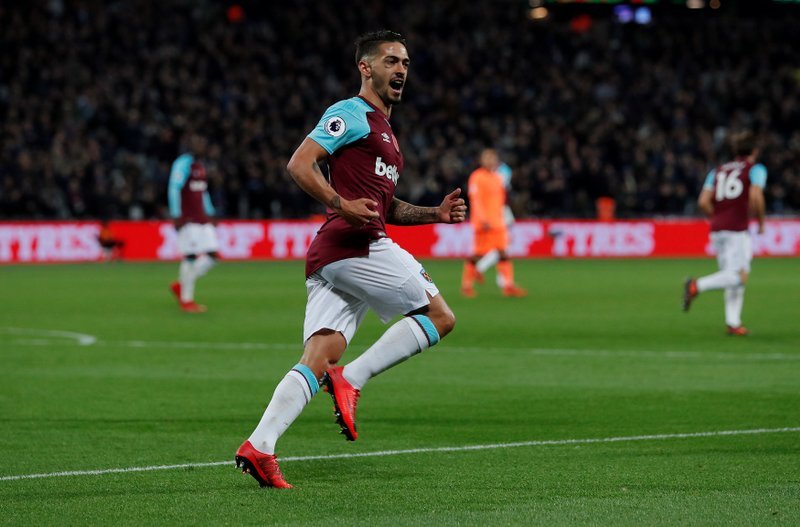 However, the report suggests Spurs manager Mauricio Pochettino is a long-term admirer of the Argentine and is continually monitoring the player’s progress, whose start to the 2017-18 campaign was hampered by a knee injury.

Lanzini’s contract at West Ham expires in June 2020, with the attacking midfielder currently earning around £35,000-a-week.